This week, the UK Government released multiple technical notes detailing the intellectual property implications of a no-deal Brexit for exhaustion of rights, patents, trademarks and designs, and copyright. A few months ago, the idea of a no-deal Brexit was only entertained as a highly unlikely, ‘worst-case scenario’. This series of notes provides an update on the government’s plan in light of a hard Brexit.

The UK has ratified the Unified Patent Court Agreement, but it still needs to be ratified by  Germany and it is unclear if this will occur before 29 March 2019.  If the UPC does not come into force, there will be no changes for UK and EU businesses at the point that the UK exits the EU.

If the UPC does come into force, the notice confirms that the Government will “explore whether it would be possible to remain within” the UPC and UP systems even in a hard Brexit scenario. If the UK has to withdraw from one or both systems, the notice envisages the following implications: 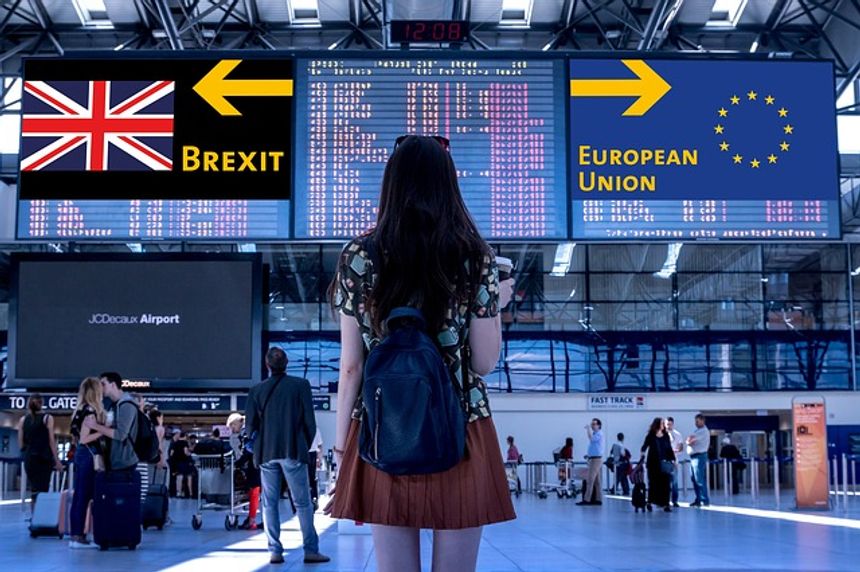