Reflecting on why we need an International Women's Day

Last Friday was International Women's Day which always brings comments of "when is International Men's Day?" (It's 19 November for those who don't know).

It's fantastic to see great and inspiring women being awarded the Nobel Prize for their work. Dr Arnold's description of taking a completely fresh approach rather than relying on previous methods is really inspiring.

It would be even better if we can see the figures for the number of women being recognised for their achievements increasing as the fact that only 5 out of 177 Nobel awards have gone to women stands out as a reason why we need to mark International Women's Day and keep celebrating and highlighting the achievements of women working in life sciences.

Since 1901, when the Nobel Prize in Chemistry was first awarded, 177 people have captured the honor. On Wednesday, Frances H. Arnold became only the fifth woman to be awarded the prize. 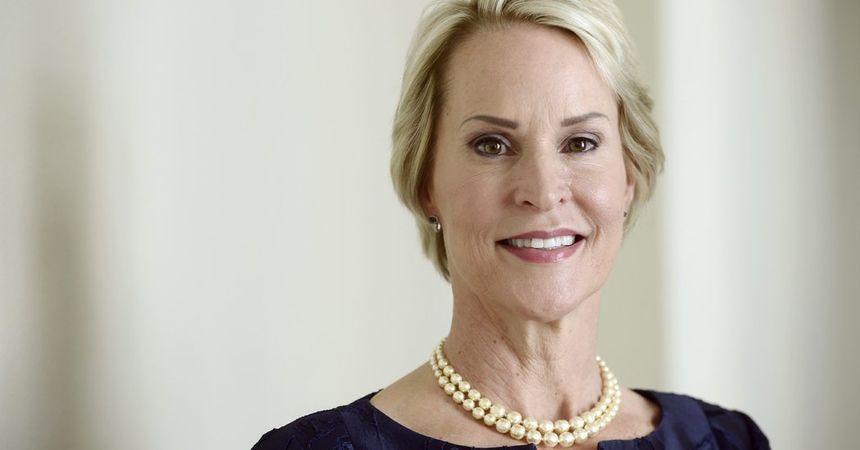