Digital solutions can help speed up both efficiency and patient outcomes

An app which has recently been trialed at London's Royal Free Hospital has provided clinicians with faster, easy to read results which has meant that they are able to identify patients who need attention faster - with the potential for better outcomes.

In 2017, the ICO criticised the Royal Free Hospital for its handling of personal data with regard to the Streams app which was developed in conjunction with DeepMind, the AI company, and has used this as a learning point for other NHS Trusts so it seems that there is still learning to be done in terms of balancing results with data privacy concerns.

What is also interesting  is that DeepMind shares the same parent company as Google, reflecting a move into the healthcare space by large tech. The app has also been able to process data via an AI system which it claims can potentially diagnose acute kidney injury up to 48 hours before it is formally diagnosed. These kinds of medical advances could be game changing for healthcare providers and it seems likely that this is the kind of advancement and collaboration which we may see more of in future.

A mobile phone app has speeded up the detection of a potentially fatal kidney condition in hospital patients. Staff describe the technology as a "potential lifesaver", providing diagnoses in minutes instead of hours. 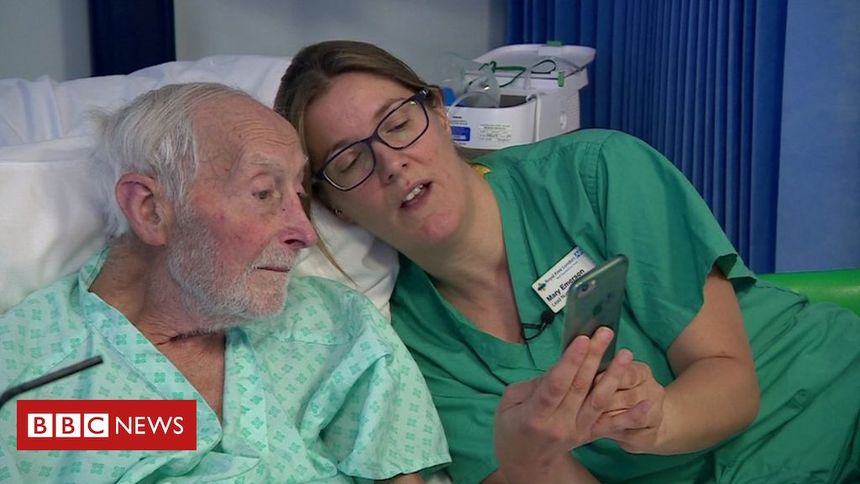 Detection of one of the biggest killers in the NHS has been cut from hours to minutes, thanks to a mobile app. 📲@RoyalFreeNHS worked with @DeepMindAI to alert staff within minutes if blood tests suggest patients have developed a problem 👇https://t.co/jtQR0b1PDS

NIHR researchers at @UCLHresearch and @CLAHRC_N_Thames have worked with @DeepMindAI to develop a mobile app that alerts healthcare professionals when patients are at risk of acute kidney injury https://t.co/B4ljuAZuPC #AKI #nephrology pic.twitter.com/4lY8DcE5D5