Australia moves to facilitate legal export of cannabis and hemp

The Australian Government has moved to further bolster the local cannabis industry with the passing of the Export Control Legislation Amendment (Certification of Narcotic Exports) Act 2020, which will facilitate legitimate export of narcotic goods, such as medicinal cannabis and low-THC hemp products to markets including in South-East Asia, China, Canada and the United States.

The amendments come in response to a trend identified by the Government in the past year of Australian producers looking to export to markets that require government certifications for products including narcotic goods.

Other regulatory controls relating to narcotic goods, such as those under the Customs (Prohibited Exports) Regulation 1958 and the Narcotic Drugs Act 1967 remain unchanged. 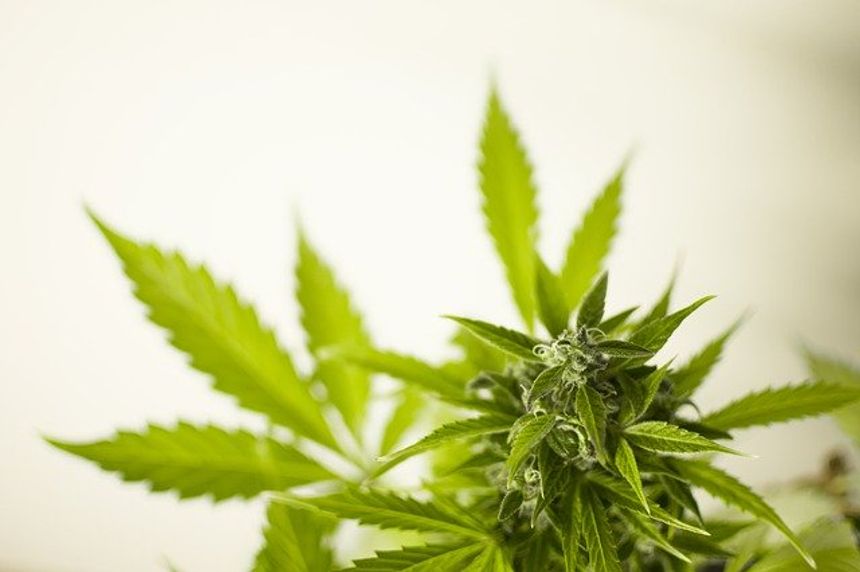