This browser is not actively supported anymore. For the best passle experience, we strongly recommend you upgrade your browser.
All Posts Subscribe
November 6, 2020 | 2 minutes read

CBD as a novel food: the UK's stance post-Brexit 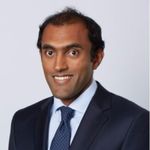 The UK FSA's announcements that it will consider novel food applications for CBD products stands in contrast to the position taken by the European Commission during the summer of 2020, who have currently 'paused' novel food applications for CBD products, on grounds that CBD might be a narcotic.  How will this affect manufacturers and retailers selling across the EU and the UK after the end of the Brexit transition period?

On 31 December 2020, the transitional period for the UK and EU to agree further arrangements due to Brexit will come to an end and new rules will come into place for businesses operating in the UK.  From 1 January 2021, the UK's Foods Standards Agency (FSA) will handle all novel food applications for the UK market (rather than via the European Commission as is the case at the time of writing).

A novel food is defined as food that had not been consumed to a significant degree by humans in the EU before 15 May 1997, when the first Regulation on novel foods came into force. In order for a food to be authorised, it must satisfy the following three requirements:

When the novel food status of cannabidiol (CBD) was confirmed in January 2019 and the Novel Foods Catalogue was updated to reflect this, manufacturers of CBD food products started to submit their novel food authorisation applications.  However, during the summer of 2020, the European Commission informed a number of applicants that it was unsure how a hemp flower extract should be interpreted under the 1961 UN Single Convention on Narcotic Drugs and therefore it would 'pause' all novel food applications for food products containing CBD from natural sources (synthetic CBD products would not be affected). A narcotic cannot legally be considered as a food product, and therefore, until the European Commission takes a definitive view on the interpretation of CBD as a narcotic, all novel food applications remain paused at the EU level.

In contrast, the head of the UK FSA's Radiological, Genetically Modified, Novel Foods and Feed Additives Team announced in September 2020 that the FSA did not consider CBD to be a narcotic.  This is aligned with the position taken by the UK Home Office, the body responsible for enforcement and licensing of narcotics, who consider that cannabis extracts in the form of CBD are not a controlled drug under UK legislation.  Therefore, assuming applicants for novel food authorisation applications are able to fulfill all other requirements for their products (in particular around product safety and ensuring the absence of controlled drugs like THC), these applications are likely to get through more quickly in the UK when the applications are open for acceptance in January 2021.

Questions remain however about how UK FSA-approved products will be treated in the EU after the transitional period, and whether the European Commission will recognise CBD products approved for use in the UK given the different approach being taken.  For businesses looking to enter the European market with CBD food products, the UK would seem a logical starting place to focus on, given the FSA's announcement, and assuming EU applications remain paused in the meantime.  However, they could be faced with increased regulatory costs if a subsequent EU novel foods application is required to market the same products in the EU.

Until a uniform and cohesive approach is taken at the EU level on the treatment of narcotics, the regulation of CBD and other non-controlled cannabinoids is likely to remain unclear for some time. Further resolutions taken at the UN level might help achieve this, as well as a decisive ruling in the Kanavape case, which is currently awaiting to be heard before the CJEU. 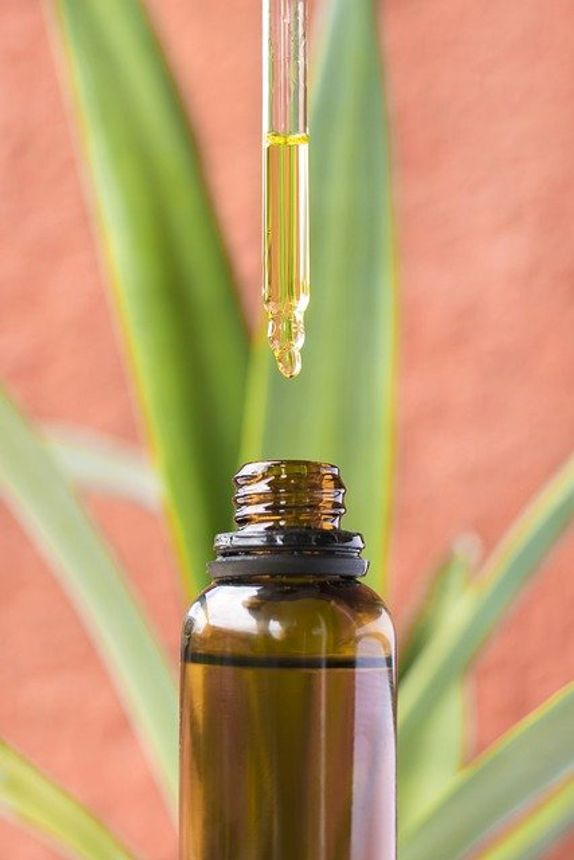