The US Hemp Production Handbook

Hemp production in the US has soared in the last five years and is expected to continue its high rate of production and growth in the years to come − a surge arising in large part out of consumer appetite for cannabinoid (CBD) oil and hemp’s diverse industrial and horticultural applications.

Addressing this development, the US Department of Agriculture published an Interim Final Rule with request for comment in October 2019 seeking to establish new rules and regulations for domestic hemp production.

A basic understanding of these rules and regulations, and the commonalities and distinctions between the State/Tribal Plans and the Federal Plan, is vital for businesses that are currently or are considering operating in this growing market. This handbook is a high-level, concise look at key aspects of these rules. 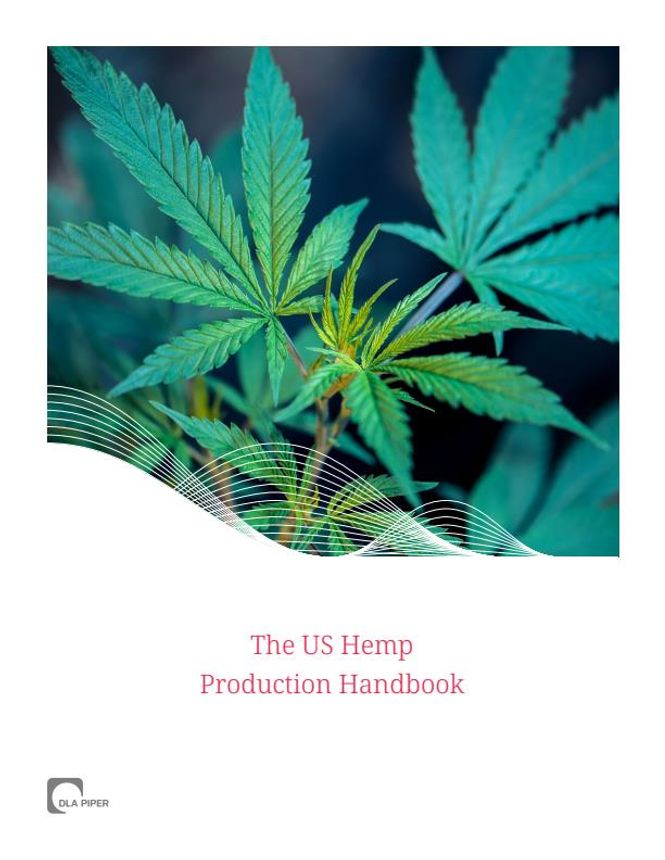