New Zealand referendum for the legalisation of recreational cannabis fails

By a slim majority of 50.7% to 48.4%, New Zealanders have voted against the legalisation of recreational cannabis following the announcement of final referendum results on 6 November 2020.  The newly formed Labour Government has confirmed it will respect the outcome of the referendum, meaning the issue of recreational cannabis law reform is unlikely to be considered again for some time.

Voters were asked whether the recreational use of cannabis should become legal in New Zealand, based on a proposed regulatory framework set out in the draft Cannabis Legalisation and Control Bill.   A summary of the proposals contained in the Bill can be accessed here.

The Bill would legalise recreational cannabis (which is currently a controlled substance under the Misuse of Drugs Act).  All aspects of the supply chain would be regulated with licensing requirements overseen by a new licensing authority.

The outcome of the referendum will not impact New Zealand's existing medicinal cannabis framework, a summary of which can be accessed here.

Shares of New Zealand based medicinal cannabis companies dropped following the negative preliminary referendum result released on 30 October 2020 which showed a majority of voters did not support the change.  It remains to be seen what the long-terms impacts will be for the medicinal cannabis industry in New Zealand. 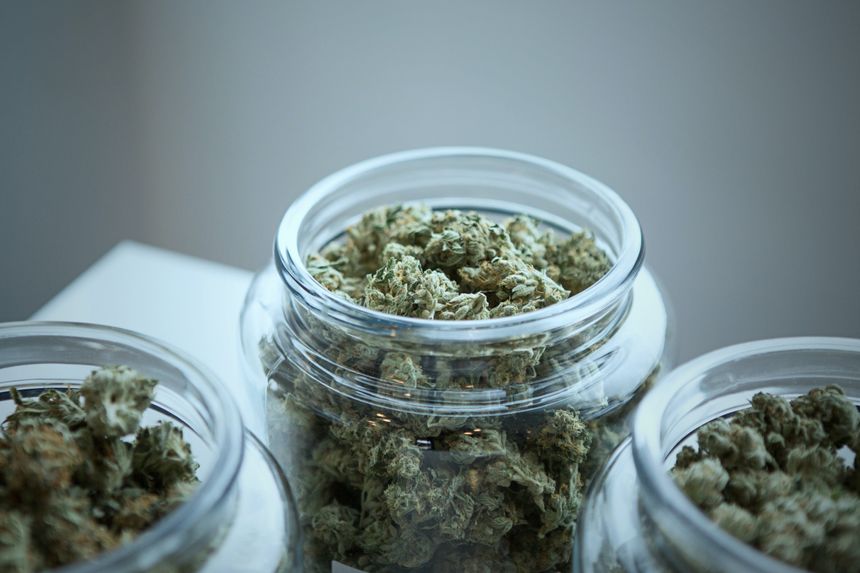