This browser is not actively supported anymore. For the best passle experience, we strongly recommend you upgrade your browser.
All Posts Subscribe
January 27, 2021 | 1 minute read

Is a chocolate teapot sufficient?

It is always interesting to see how a Supreme Court judgment is applied in later cases, especially the first few times, and the High Court has not disappointed in the latest global patent instalment between Illumina and the BGI Group (Illumina Cambridge v Latvia MGI Tech [2021] EWHC 57 (Pat)). In the first reported case tackling last year's Supreme Court take on patent insufficiency in Regeneron v Kymab, the High Court has provided some useful gloss to it. The key point arising from Regeneron confirmed that patents can claim a range of products (e.g. manipulating a particular range of segments in an antibody chain), but only if the entirety of that range could be achieved without further inventive burden. However, if something in that range could be improved with further invention, even on something only marginally related, does that mean the patent is insufficient (and therefore invalid)?

The High Court has given an emphatic "no", and a colourful example to help. Imagine a patent for a teapot with a special shape of spout which makes it do wonderful things. It is the shape of the spout which achieves the inventive purpose. The patent might not specify a particular material from which the spout is made, either because it is not important or because the skilled person can easily work it out without further inventive burden. They would know that china would do the job, but chocolate is a non-starter. The fact that a new material might be invented in the future does not impact on the range - in other words, the fact that the patented range covers something which has not yet been invented does not necessarily mean the patent is insufficient because, in this context, that yet-to-be-invented thing is irrelevant to the core concept of the patent.

The material from which a teapot is made is plainly crucial to its function as a teapot. There are materials which are not suitable to use for teapots. That is not the kind of relevance which Regeneron is referring to. 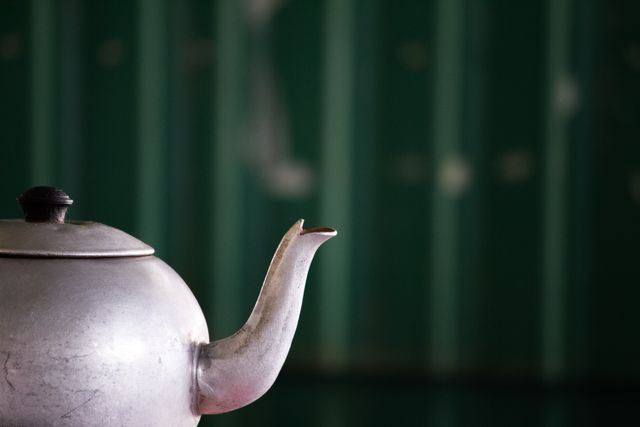