This browser is not actively supported anymore. For the best passle experience, we strongly recommend you upgrade your browser.
All Posts Subscribe
February 22, 2021 | 2 minutes read

The Australian Pharmaceutical Benefits Advisory Committee (PBAC) has amended its process for reviewing positive PBAC recommendations that have not been accepted by applicants.

The PBAC is an independent committee of experts that makes recommendations to the Minister for Health regarding medicines that it considers should be made available as part of the Pharmaceutical Benefits Scheme (PBS).

In a news update, the PBAC stated that its decision to implement this reform “recognises the increasing speed with which new evidence and new technologies are becoming available” as a recommendation based on information from 2 years previously may not take account of new circumstances, such as new therapeutic agents.  It noted that the Therapeutic Goods Administration (TGA) has also moved towards defining shorter periods of time in which particular decisions remain valid.

The PBAC have outlined the revised process in a flowchart and a FAQs document.  Applicants have two options once their recommendation has been identified by the PBAC for review:

In justifying why the recommendation should remain, the PBAC requires applicants to provide the following information:

The reforms were implemented following consultation with the industry and after receiving written feedback.  However, the announcement has been met with some negative reaction, including from Medicines Australia (an organisation representing the “research-based medicines industry of Australia”).

The PBAC did not announce when the reviews would officially begin however, it is possible that the first review will occur at the July 2021 PBAC meeting.

*The PBS calendar outlines the dates of the PBAC cycle.

The full news update from the PBAC can be found here.

Under the revised process, PBS-listing recommendations that have not been accepted by the applicant will be reviewed by the PBAC 2 years after the initial recommendation was made. 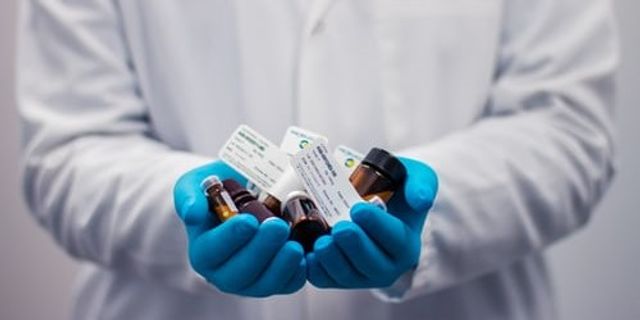