This browser is not actively supported anymore. For the best passle experience, we strongly recommend you upgrade your browser.
All Posts Subscribe
February 22, 2021 | 5 minutes read 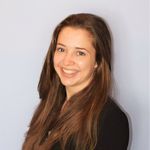 On 11 February 2021, the Department of Health and Social Care published a white paper - Integration and innovation: working together to improve health and social care for all – setting out its plans for legislative reform of the NHS in England. The proposed reforms, which are intended to be implemented in 2022, build on several years of change and reform in the NHS in England. In this article, we consider the key changes and focus in particular on the proposed reforms to NHS procurement.

Introduction to the White Paper

The white paper begins by commending the NHS for its efforts in addressing the COVID-19 pandemic. In its executive summary, it notes the benefits to patients of reduced bureaucracy and increased integration in healthcare delivery in response to the pandemic. The white paper notes further that the pandemic has required the NHS in England to create new teams, develop and rapidly adopt new technology (see DLA's Telehealth around the world: A global guide), and develop new work cultures. It notes that this has amongst other things increased NHS capacity and innovation and ultimately benefited patients. The white paper clearly sees integration as central to the effectiveness of the NHS’s response to the crisis, and the proposals in the paper follow on from this.

The main proposals from the white paper are as follows:

As stated, this article focuses in particular on the third point: the proposed reduction of "needless bureaucracy" across the healthcare system. This proposal is intended as a means of removing barriers to collaborative working. But what "needless bureaucracy" does the white paper propose to reform? One element is the NHS procurement regime.

The public procurement regime regulates the award of public contracts by public bodies, including (at least for the time being) public bodies in the NHS. Presently, the award of public contracts by NHS bodies is governed primarily by the following: the Public Contracts Regulations 2015, the NHS (Procurement, Patient Choice and Competition) (No 2) Regulations 2013, and section 75 of the National Health Service Act 2006.

In the white paper, the Government proposes to repeal this legislative regime. It will instead be replaced with a health services provider selection regime, which is currently being consulted upon. Before considering what this new regime might consist of, what are the principles and requirements of the current regime?

In summary, the core principles of the public procurement regime are transparency and fairness, equal treatment and non-discrimination, and proportionality. These principles must be applied throughout the procurement process. In practice, this means that for most procurement competitions, all stages of the competition must be based on clear, published evaluation criteria. This is so as to allow any economic operator to enter a bid, compete for that contract, and have their bid judged against those criteria. The detailed stipulations of the public procurement regime (such as the requirement to publish a contract award notice following contract award) only apply where the lifetime value of the contract exceeds a certain threshold. However, the principles (i.e. transparency, fairness etc.) arguably apply to all public procurement activity.

Under the current regime, the options are in broad terms to contract with a supplier as follows:

As noted, there is a value threshold which varies depending on the type of contract. Health, social and other specific services are subject to a "light-touch" regime, which has a higher threshold. In the case of contracts to which the "light-touch" regime applies, where the value of the contract for such services is in excess of approximately £660,000, a contract notice or prior information notice (PIN) must be published except where there is a justification for using the negotiated procedure without prior publication.[1] Before the 31 December 2020, this notice had to be sent to the Official Journal of the European Union (OJEU) or Tenders Electronic Daily (TED). As of the end of the Brexit Transition Period on 31 December 2020, these opportunities must now be sent to the UK e-notification service called Find a Tender service (FTS).[2] Exceptions to this publication requirement include where no suitable offers or requests to participate are made or where the services can only be supplied by a particular provider. Any variation to the procurement process (as set out in the contract notice or PIN) must comply with the principles set out in Regulation 76(4) of the PCR 2015 (namely transparency and equal treatment of providers).

In respect of the proposed reforms, the Government proposes to replace the regime with (as noted) a health services provider selection regime. This would entail replacing the threshold requirement etc. with a ‘best value test’. This test would be applied by NHS commissioners using their discretion to determine whether other providers might need to be sought for a service.[3] How this would operate in practice has not yet been detailed. NHS England is currently consulting on these processes. The consultation paper on proposals can be found here and responses can be submitted by this link. Consultation closes 7 April 2021.

The current regime has received criticism for the time and cost of running procurement competitions. It is also considered as having contributed to commercialisation, privatisation and fragmentation of the NHS. The NHS has long requested that collaboration and working in partnership across the health and care system be emphasised and encouraged. By ensuring organisations across the care system are aligned under shared objectives, the NHS Confederation (which broadly welcomes the reforms) notes that the new duty to collaborate and proposed structural changes aim to achieve just that.[4]

As always, there is a balance to be struck. Concerns have been raised that the new regime will be too centralised and lead to excessive ministerial oversight. The white paper proposes to retain the separation between care delivery and strategic planning and funding decisions whilst allowing for its more integrated, collaborative operation. How this will function in practice remains to be seen. In particular, how statutory powers for ICS NHS bodies can be prevented from overlapping with those of the NHS trusts and foundation trusts. Also, how the NHS ICS board will operate alongside the health and care partnership in collaboration with local government.

This approach, whilst arguably commendable from a public policy perspective, will need oversight in order to ensure that the benefits of open competition are retained. The pandemic has seen a large number of direct awards to providers, and some of these award processes have come under criticism. Notable in this regard is the recent judgement handed down by Mr Justice Chamberlain of the High Court on 18 February involving the Secretary of State for Health and Social Care. The Secretary of State and the Department of Health and Social Care were found to have acted unlawfully in regard to contracts awarded during the pandemic for PPE. In particular, Mr Justice Chamberlain noted the failure to follow rules regarding contract award notice publication and further, a failure to act in accordance with the transparency policy.

The core public procurement principles: transparency and fairness, equal treatment and non-discrimination, and proportionality remain sound and should be retained within the proposed new regime. To provide input on how the new regime should function in practice, submissions can be made via the consultation paper here.

"The response to COVID-19 … has shown us new ways to deliver care using innovative and creative solutions, exploiting the potential of digital and data, instead of needless bureaucracy." 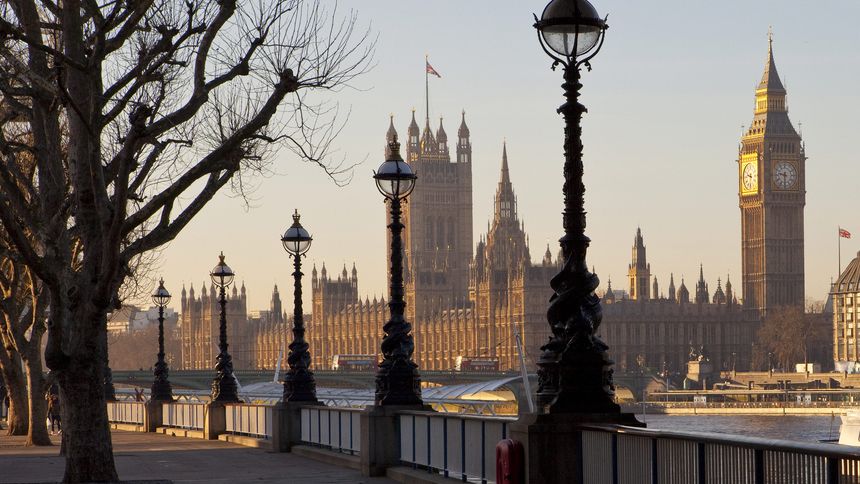