The importance of an SESG strategy for life sciences companies

In the recent past, sustainability, environmental, social and governance (SESG) issues took center stage in global business. In distinct departure from the Friedman Doctrine of maximizing shareholder value, the notion that companies have a responsibility to serve all stakeholders (including the environment) is increasingly becoming the accepted norm in international business.

Of course, this development has first and foremost been triggered by major geopolitical and social issues such as climate change, progressive social and political agendas, supply chain integrity and the ‘Me Too’ and ‘Black Lives Matter’ movements that receive huge public attention globally. However, not only the public but also large investors are starting to ask how companies are managing SESG issues and are increasingly making a companies' performance in this regard a critical investment decision.

As a consequence, companies in the life sciences sector need to come up with dedicated SESG strategies showing how they are addressing SESG risk and distinguish themselves from the pack as well. It seems to be a realistic prediction that, in addition to developing new business models from a competitive and economic perspective, the life science industry will increasingly have to look at SESG issues in the future.

When doing so, it will be crucial for boards and senior management to identify the most material SESG risks for their individual company. Potential issues in this respect will vary from company to company and may result from a broad range but will likely include topics such as developing and supplying medicines or vaccines to the population (in underdeveloped countries), access to medicines programs, workplace safety and ethical work practices (including in the supply chain), diversity, or the environmental impact of research, production and the distribution of medicines. However, a company's SESG strategy must not only comprehensively identify and address such individual issues. Moreover, and probably even more important than the usual risk identification and mitigation part, a successful SESG strategy should also be aligned and consistent with the company's purpose and form an integral part of how that purpose is achieved internally as well as externally.

My colleague Alex provides further advise for boards and senior leaders on how to develop a meaningful SESG strategy in this very insightful article.

So the very first challenge for boards is this: identify the material SESG issues in your industry and develop initiatives for your business that set you apart from the competition. Focus on those that are hard to copy. 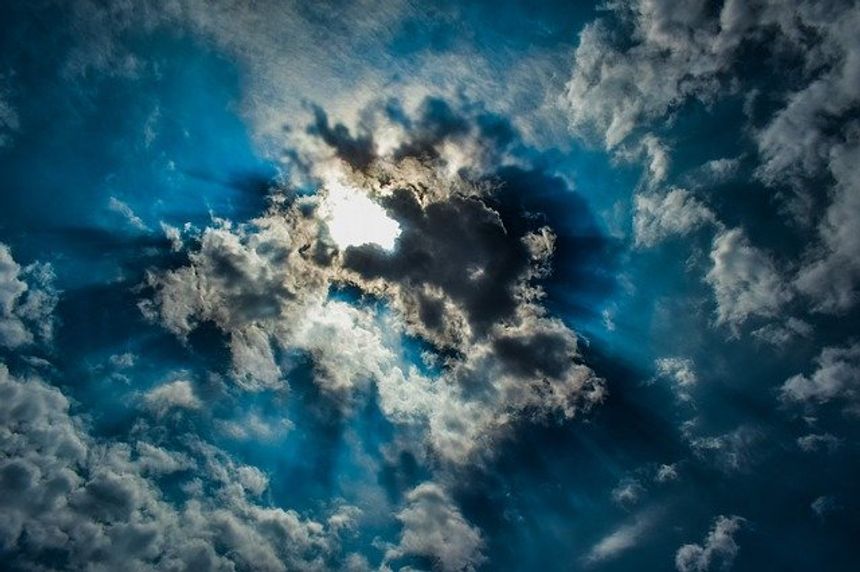