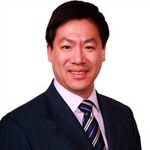 The Revised Medical Device Regulations have incorporated and further developed the reforms for marketing approval of medical devices undertaken by the National Medical Products Administration (“NMPA”) in recent years.  The revised regulations have also taken into consideration the prevalent international practice for regulations of medical devices, which shows China’s desire to be aligned with other innovative jurisdictions in this industry.  The major changes of the Revised Medical Device Regulations, generally all positive for industry stakeholders, include the following:

We describe these changes in further detail below:

1. Implementation of a MAH regime

Similar to the MAH regime for drugs, the Revised Medical Device Regulations implement a MAH regime for medical devices, which allows research institutions and companies that do not possess manufacturing capability to be the MAH.  This reform incentivizes research institutions and companies which do not possess manufacturing capability to develop innovative medical device products, and, importantly, provides such entities with ownership and control of marketing approval in China.  However, it is important to note that the MAH will be responsible for the safety and effectiveness of the product for its entire lifecycle.  Specifically, the MAH will be responsible for the legality, authenticity, accuracy, completeness and traceability of the materials and data submitted for product registration or recordal.  The MAH is also responsible for product quality control, post-market-approval study and risk control, adverse event monitoring and re-evaluation, product tracking and recall.   Overseas entities can be MAHs, but they need to designate a PRC enterprise to assist them in fulfilling the aforementioned obligations.  The establishment of the MAH regime is an example of China’s effort to align with the recognized international practice.

The Revised Medical Device Regulation also encourages and facilitates the import of foreign innovative medical devices. Specifically, the Revised Medical Device Regulations exempt the requirement of a pre-existing market authorization for registering or recording an imported medical device product.  An implication of  this reform is that a global company can simultaneously apply for market access of its innovative product at least in the country of origin and in China, one of the largest market in the world.

(1) A prioritized review and approval pathway for innovative medical devices;

(2) A conditional approval pathway for urgently needed medical devices that are used to treat orphan diseases or severely life-threatening diseases without effective treatments, or are used to respond to public health incidents;

(3) An emergency use approval pathway for the emergency use of medical devices within a defined scope and a defined period, e.g., COVID-19 testing kits approved under this pathway during the COVID-19 pandemic; and

(4) A sympathetic use approval pathway for extending the use of medical devices that are undergoing clinical trials for the treatment of severely life-threatening diseases without effective treatments to other patients with the same condition in the same trial institution under certain circumstances.

On 26 March 2021, NMPA issued the Draft for Soliciting Public Opinions on the Administrative Measures for Medical Device Registration, which further elaborates on the aforementioned approval pathways.  Comments on the draft should be submitted to NMPA by April 25, 2021.

Similar to the recently amended PRC Drug Administration Law, the Revised Medical Device Regulations have not only increased the penalty for violations but also introduced personal liability for key players of the violating companies.  For example, with regard to manufacturing and/or operating unregistered medical devices in China, the maximum fine is raised from RMB 100,000 to RMB 150,000 where the total value of goods is less than RMB 10,000, and the maximum fine is raised from 20 times the value of goods to 30 times the value of goods where the total value of goods exceeds RMB 10,000.  For so-called “serious violations,” the legal representative, principal or directly-responsible person in charge and other responsible personnel of the company shall incur personal liabilities, including confiscation of all income from the company during the period of illegal conduct, a fine of 30% to 3 times of the aforementioned income, and being permanently barred from engaging in medical device manufacturing and/or operations.

The above revisions on administrative penalties are not surprising as China has been clamping down on regulatory violations in the medical device sector for the past few years, and strengthened enforcement and increased penalties have been a trend in the regulation of drugs and medical devices. 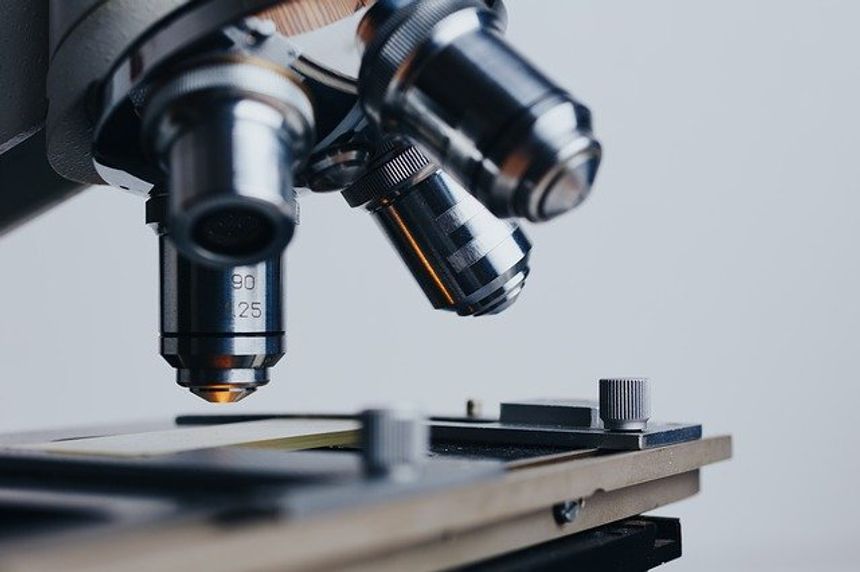