The 2021-2022 Australian Federal Budget was unveiled last night (11 May 2021). Deemed the ‘COVID-19 Recovery Budget’, it includes a notable four-year benefit for Australian innovators in the form of a “patent box tax regime”, which is designed to encourage investment in medical and biotechnology innovations. Under this new regime, revenue derived from Australian medical and biotechnology patents will be taxed at a concessional rate of 17% starting from 1 July 2022. In contrast, the regular tax rate for small and medium-sized companies is 25%, and for large companies the regular tax rate is 30%. To be eligible, a patent must have been applied for after the Budget announcement on 11 May 2021, it must have been granted, and it must be Australian-owned. Further, the concessional tax rate will only apply to a portion of the income derived from that patent depending on the percentage of R&D undertaken in Australia: for example, if the income derived from an Australian patent is AUD$100 million, and 50% of the R&D took place in Australia, then AUD$50 million would be included in the “patent box” and would be taxed at the concessional rate of 17%.

Many European nations have implemented similar regimes, including the UK and France. The Australian Government will follow the OECD’s guidelines on patent boxes to ensure Australia’s patent box meets internationally accepted standards.

The scheme will provide a considerable financial incentive for Australian companies to increase and invest in their domestic innovation capabilities, and may also attract foreign investors. The regime is aimed at encouraging companies to undertake R&D, and keep patents registered, in Australia, demonstrating the Australian Government’s recognition of the importance of Australia’s medical and biotechnology industry, including the importance of keeping companies in Australia as they develop, and ultimately sell, their inventions.

Further reading on this topic can be found on colleague Paul McNab’s article, which was originally published in the International Tax Review.

The Government is encouraging investment in, and the retention of, Australian medical and biotech technologies by introducing a patent box. 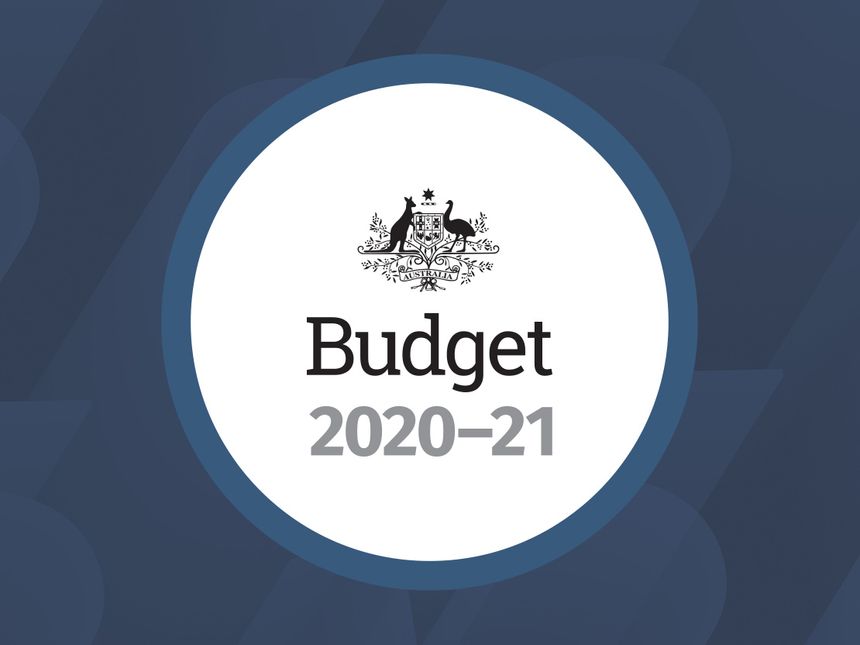