This browser is not actively supported anymore. For the best passle experience, we strongly recommend you upgrade your browser.
All Posts Subscribe
May 28, 2021 | 1 minute read 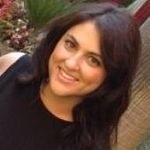 Spanish Congress has approved the creation of a subcommittee with the purpose of exploring the possibility to legalize medical cannabis. From the information publicly available here, the committee will investigate (i) the effects of regulated medical cannabis systems in other countries, as well as (ii) the existing scientific evidence on the subject. In this respect, the Spanish Government states that the establishment of programs for the use of cannabis for therapeutic purposes in Spain will be taken, where appropriate, always pondering the evidence that exists on its effectiveness of therapeutic treatment and the adverse effects of the use of cannabis.

For these purposes, the subcommittee will analyse the experiences of other governments that have regulated medical cannabis, including the input of other experts in this field such as foreign government personnel.

After this analysis, it will produce a report with proposals for the best practices in the control of medical cannabis in Spain for the consideration of the Government. This report will compare from an international perspective the existing scientific evidence, weaknesses, threats, strengths, opportunities and results of the experiences in other countries. Once completed, the report will be presented to the Spanish Congress within six months of the initiation of the project.

The subcommittee has been approved following the favorable vote of the Comisión de Sanidad y Consumo (Spanish Congressional Health and Consumer Affairs Commission).

In Spain, the medical use of cannabis has not been approved, while several European countries have established a regulatory environment for the use or access to medical cannabis preparations. The establishment of this subcommittee implies an important first step on potential legalization of medical cannabis. 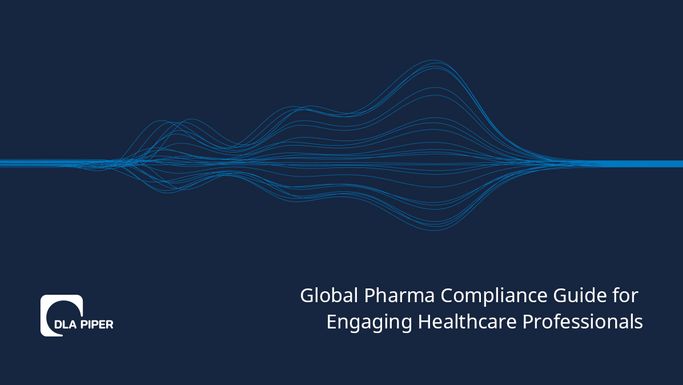 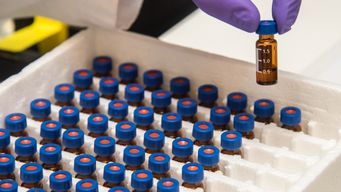