Poland: A revolutionary draft amendment to the Reimbursement Act

On 30 June 2021, a draft bill amending the Act of 12 May 2011 on the Reimbursement of Medicines, Foodstuffs for Special Nutritional Purposes and Medical Devices (the “Reimbursement Act”) and certain other acts was published (the “Draft bill”). The Draft bill includes a comprehensive review of the reimbursement legislation and aims to implement solutions to improve it by solving practical issues that have become apparent in recent years. Among other things, it aims to increase the manufacturing of medicines and active substances in Poland. The Draft bill is subject to public consultation until 30 July 2021.

The Draft bill includes the following:

Reimbursement secrecy introduced in the Draft bill means the non-disclosure of documentation on the risk-sharing scheme (RSS) and during proceedings before the Economic Commission, collected throughout the reimbursement proceedings, and information related to the official selling price (its increase, decrease, establishment or change) or reduction of the duration of the reimbursement decision. To date, this information has been treated as a trade secret, but without an explicit provision in the Reimbursement Act - which has now been added in the Draft bill.

The Draft bill provides for preferential reimbursement conditions for companies that manufacture medicines and active substances in Poland. These can include:

The total reimbursement budget will continue to amount to no more than 17% of the sum of public funds allocated for the financing of guaranteed services in the NFZ’s financial plan. The budget will include funds from the RSS and payback.

Currently, an overrun of the reimbursement budget is considered on an annual basis. Entities whose reimbursement decision includes RSS do not participate.

The Draft bill suggests that in the case of the launch of payback, only a small group of entities will be exempt from participating in the mechanism. Payback is to be settled quarterly.

The Draft bill assumes doubling the current threshold of the cost of obtaining an additional quality-adjusted life year (QALY), from three to six times GDP per capita.

The validity of a decision containing a RSS, in the part concerning the RSS, will be extended. Such a decision will expire, in the part concerning the RSS, after a period of "up to 10 years" from the date of its issuance. Generally, reimbursement decisions are issued for two or three years, so the extension of the validity of a RSS would allow the effectiveness of the therapy to be measured after a longer period of time, and to create the RSS accordingly.

Considering the above, the reimbursement system in Poland may undergo major changes in the near future. However, as it is at an early stage, the Draft bill may still be subject to various modifications. 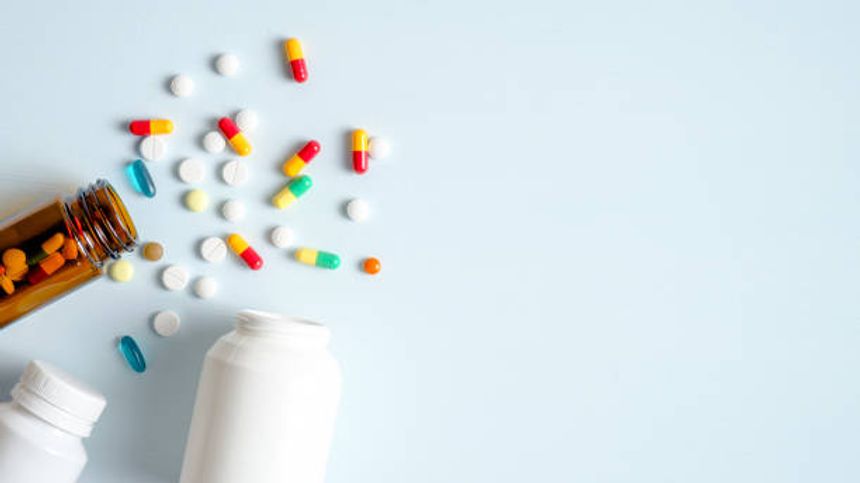