Artificial Intelligence (AI) and machine learning are increasingly used in the life sciences industry for research and drug discovery, including:

This rapid uptake of AI and machine learning in the life sciences industry has raised questions regarding the effects of incorporating such technologies into the inventive process, including the patentability of resulting inventions, to ensure a company’s investments in new drug candidates, methods of treatment, and/or therapeutic uses are protected and rewarded.

In Australia, a first instance decision by Justice Beach of the Federal Court has provided some guidance: pursuant to Thaler v Commissioner of Patents [2021] FCA 879, an AI system can be the named inventor for an Australian patent application, with a person or corporation listed as the applicant for that patent, or a grantee of the patent.

Worldwide, this is the first court decision determining that an AI system can be an inventor for the purposes of patent law.  While the Australian patent application has not yet been granted (the Federal Court’s decision merely permits the patent application to proceed to examination), the equivalent South African patent was granted last week following an administrative decision of the South African Companies and Intellectual Property Commission.  These successes come after setbacks in the UK, Europe and the USA for equivalent patent applications listing the AI system, known as DABUS, as the inventor.  The UK Intellectual Property Office (UKIPO), European Patent Office (EPO), and US Patent and Trademark Office (USPTO) each determined that an inventor must be a natural person.  Further, pursuant to the decisions to date in the UK and Europe, an AI system is incapable of owning property and thus cannot transfer ownership to a natural person or corporation (e.g. as in an employer/employee relationship).  The USPTO decision was appealed but at a summary judgment hearing before the US District Court for the Eastern District of Virginia, Judge Leonie Brinkema indicated that Dr Thaler’s case was unlikely to succeed.  The UKIPO decision was also appealed: the appeal was unsuccessful in the UK High Court, and a further appeal to the UK Court of Appeal was heard last week.

In Australia, an “inventor” is not defined in the Patents Act 1990 (Cth) (Patents Act).  As a result, the term should be given its ordinary meaning.  Justice Beach held that the ordinary meaning of the word “inventor” is not limited to humans and does not exclude AI systems, stating that it was important for the Court to recognise “the evolving nature of patentable inventions and their creators”, including the fact that human inventions may themselves create further inventions.

Justice Beach also accepted that allowing AI systems to be named inventors would be consistent with the objects of the Patents Act, being to promote “economic wellbeing through technological innovation and the transfer and dissemination of technology”.  Moreover, Justice Beach noted that to refuse to allow AI inventors would cause “inefficiency and logical difficulties”: either an invention would not be patentable (which may also lead to the use of trade secret to protect the invention, preventing disclosure to the public in contradiction to the objects of the Patents Act), or a person who “discovered” the output of the AI system could be named as an inventor without having played a part in the inventive process themselves.  Allowing AI systems to be named inventors provides the benefits of reflecting reality and providing certainty (e.g. if not the AI system, then which human should be named? The programmer, owner, operator, trainer, or another person who input data?).

Section 15(1) of the Patents Act provides that a patent may be granted to:

In principle, Justice Beach agreed that Dr Thaler could be entitled to be granted a patent where the DABUS AI system was named as the inventor pursuant to subsection 15(1)(c): there is no need for title to have first vested in the inventor for title to be derived from the inventor; Dr Thaler can derive title by virtue of his possession of the invention, combined with his ownership and control of the AI system.

Further, Justice Beach considered that Dr Thaler may also be entitled to be granted the patent pursuant to subsection 15(1)(b) because Dr Thaler is the owner, programmer and operator of DABUS.  Justice Beach stated, at [167], that:

…in that sense the invention was made for [Dr Thaler].  On established principles of property law, he is the owner of the invention.  In that respect, the ownership of the work of the artificial intelligence system is analogous to ownership of the progeny of animals or the treatment of fruit or crops produced by the labour and expense of the occupier of the land (fructus industrialis), which are treated as chattels with separate existence to the land.

Justice Beach explained that subsection 15(1)(b) encompasses circumstances where an employer may be granted a patent created by an employee (even in the absence of a contract to that effect), where the employee created the invention in the course of the employee’s duties: “If an employee makes an invention which it falls within his duty to make, he holds his interest as trustee for the employer”.  It also encompasses other circumstances that would warrant a legal or equitable right of assignment (e.g. third party misappropriation of an invention).

This Australian Federal Court decision is significant not only as the first of its kind anywhere in the world, but also because of the framework applied by Justice Beach to his interpretation of the Patents Act.  Even though the case did not involve the pharmaceutical industry directly, Justice Beach described at length the use of AI and machine learning in innovative pharmaceutical research, leading to ground-breaking new treatments.  Justice Beach recognised that, in light of the extensive use of AI in vital industries, like the pharmaceutical industry, a narrow view as to the concept of an inventor should not be taken as to do so would inhibit innovation in all fields that might benefit from the output of AI systems.  As a result, Justice Beach stated at the outset of his judgment that “unless the [Patents] Act demands it, outmoded notions of the agent that may invent and the subject matter of a patentable invention are not controlling.  And if the concept of ‘invention’ in terms of manner of manufacture evolves, as it must, why not the concept of ‘inventor’?”

While the decision in Thaler v Commissioner of Patents [2021] FCA 879 may be appealed by the Commissioner of Patents, this first instance decision suggests that AI inventors, and the inventions output by those AI systems, are likely to receive a much warmer welcome under Australian patent law than they have in many other international jurisdictions to date. 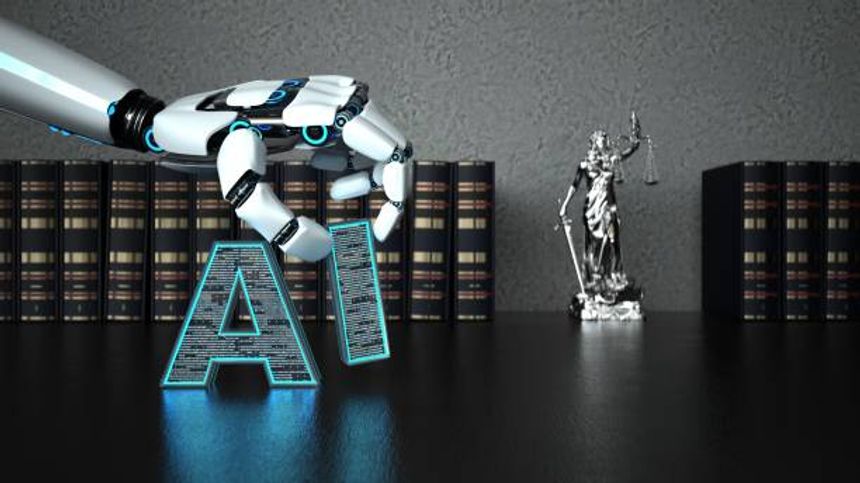