This browser is not actively supported anymore. For the best passle experience, we strongly recommend you upgrade your browser.
All Posts Subscribe
August 11, 2021 | 2 minutes read 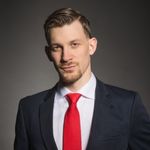 Since 2013, medicinal cannabis has been legalized in the Czech Republic due to the amendment to the Act on pharmaceuticals, otherwise known as Act No. 50/2013 Coll. The State Institute for Drug Control regulates cannabis for medical use, and one must meet predetermined and rigorously controlled requirements to use or sell the plant. With medical research indicating that using the plant provides significant medical benefits, the Czech Chamber of Deputies suggested a revision to the government's Act on pharmaceuticals. Despite proposals in place, it’s still unclear whether the proposition will be a success or failure.

The Decree No. 236/2015 Coll. establishes the criteria for cannabis distributed in pharmacies regarding the prescription, preparation, distribution and use of medicinal goods containing cannabis. On 22 July 2021, the Chamber of Deputies proposed a change to the government’s Act on pharmaceuticals aiming to improve the availability of drugs containing addictive substances.

To grow cannabis, a person must hold a license from the State Institute for Drug Control for the cultivation of cannabis for medical use Authorization for the handling of addictive substances and preparations for activities related to the treatment of cannabis is also required. So far, only one supplier (Czech Medical Herbs) selected by the State Institute for Drug Control can supply medical cannabis. These criteria demonstrate how tightly regulated the medical cannabis industry is. This State control seeks to offer a safer and more coherent legalization process, with cannabis being removed from unknown suppliers and sold through a controlled agency. This regulative environment also promotes economic growth and significant medical benefits, boosting consumer safety and accessibility.

The new proposal also introduces the use of electronic prescriptions for drugs containing addictive substances. Electronic receipts will be labelled “highly addictive”, leading the reduction of operating costs by saving paper, making them cheaper. In addition, cannabis for medical use will be exported abroad under the same conditions as other addictive substances. Introducing cross-border electronic prescriptions could enhance patient safety and increase tracking, as the system would be used domestically and internationally. This could ultimately lead to a better pharmacy workflow and communication.

Suggested amendments consisted of excluding hemp extract and tincture containing less than 1% THC from the definition of addictive substances, defining cannabis extract for medical use. These included imposing a reporting obligation to the State Institute for Drug Control and the Ministry of Health on people growing cannabis for medical use and issuing a decree establishing rules around cannabis cultivation practices by the Ministry of Agriculture. A set of rules would lead to an effective tracking system, contributing to increasing the quality, safety and traceability of the product.

Approved amendments consisted of regulating anonymized data publication by the State Institute for Drug Control in an open and readable format, establishing a central repository of vaccination records. This amendment also allows for the cross-border use of electronic prescriptions, which would increase tracking efficiency by reducing pharmacist errors and blocking access to illegal websites.

Senators are aiming to keep the present tetrahydrocannabinol hemp limit at 0.3%, rather than the suggested 1%. Subsequently, to condition the cultivation of cannabis for medicinal purposes, the manufacturer must obtain a certificate of good practice according to the Czech Act on pharmaceuticals. This certificate would demonstrate a person’s ability to manage product quality, safety assurance, and safety risk. As a result, a system would emerge that would guarantee product consistency, quality and regulation.

The Senate's action resulted in a majority of the proposals being rejected, with the proposal as a whole being sent back to the Chamber of Deputies. A growing number of people are in favour of relaxing the strict standards in place for medical use, in an effort to promote economic, health and social benefits. We must now wait and see how this idea will be implemented, if at all, and whether the goal to improve the availability of drugs containing addictive substances will be achieved. 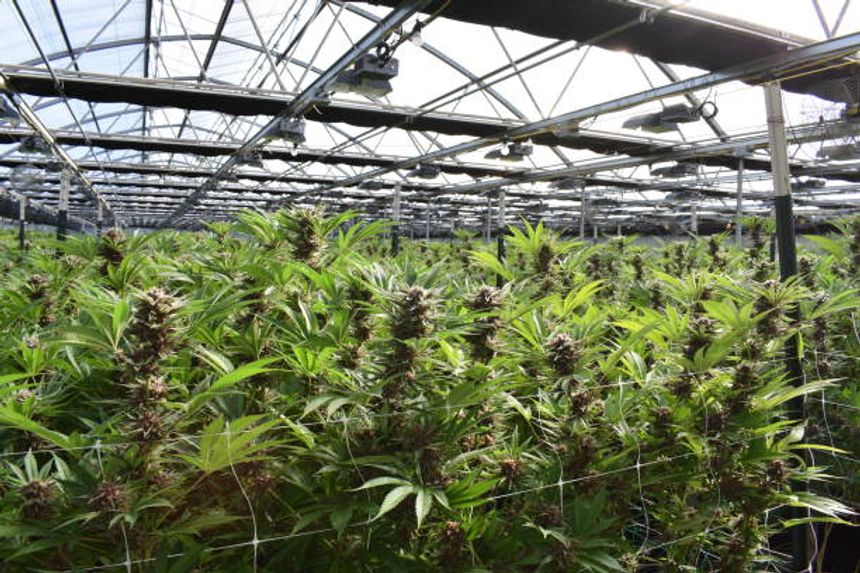