This browser is not actively supported anymore. For the best passle experience, we strongly recommend you upgrade your browser.
All Posts Subscribe
September 7, 2021 | 3 minutes read 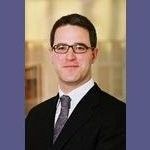 Background to the legislation

The IVDR replaces the IVDD (In Vitro Diagnostic Directive) which was passed by the EU in 1998 and implemented by Member States in 2003.

Scrutiny and surveillance of medical devices

The regulations provide that the most high-risk medical devices will be subject to pre-market scrutiny by an independent expert panel acting on behalf of the European regulatory system. Both regulations also develop existing requirements around the continued surveillance of medical devices on the market. As part of this, the obligations on manufacturers in relation to operating effective post-market surveillance are more prescriptive and more specific obligations have been placed on regulatory bodies to assess compliance with the regulations.

The regulations both include increased requirements on the scientific validity of medical devices, which effectively means that the scientific principles behind the device need to be proven through clinical evaluation and evidence. For example, clinical data will need to be provided for some medical and IVD devices in order to demonstrate their safety and performance before the products can be placed on the market. As part of the safety requirements, details of the steps taken to eliminate or reduce the risks associated with using the device will also have to be disclosed and, unlike the IVDD, manufacturers are now required to establish, document, implement and maintain a system for continued risk management.

Fortunately for IVD manufacturers, despite these additional requirements, a demonstration of equivalence will still be accepted. This means that manufacturers can prove certain technical, biological or clinical characteristics of their product by comparing the product against a device which has been approved and is already on the market. This could help reduce the number of original studies that need to be conducted, thereby saving the manufacturer time and money.

Another important point to note is that IVDD certificates will not become redundant immediately after full implementation of the IVDR. IVDD certificates can be issued up until May 2022 and will remain valid until the earlier of their expiry date or 27 May 2024.

Another important regulatory development is the launch of the new EU medical devices database, known as Eudamed. Eudamed is the IT system designed by the European Commission in order to implement the aforementioned regulations. Eudamed will comprise six modules related to: actor registration, unique device identification (UDI) and device registration, notified bodies and certificates, clinical investigations and performance studies, vigilance and market surveillance. Eudamed will effectively outline the lifecycle of medical devices made available in the EU by collating and processing information about those medical devices and related companies, such as the manufacturers of those devices. Eudamed is expected to include more data than the current database and, unlike the current database, will be accessible by the public. The aim is to improve the transparency and coordination of information surrounding medical devices on the EU market.

Eudamed is understood to contain provisions for the protection of commercially confidential information and trade secrets although care will still be needed to ensure that such disclosure does not cut across IP protections, for example that it does not count as a disclosure that would undermine patent protection. However, these provisions alone should not be relied upon for the protection of such information. It is strongly recommended that IP practitioners consider how the intellectual property in such information can be best protected in light of these new regulations. The launch of Eudamed has been delayed until May 2022. 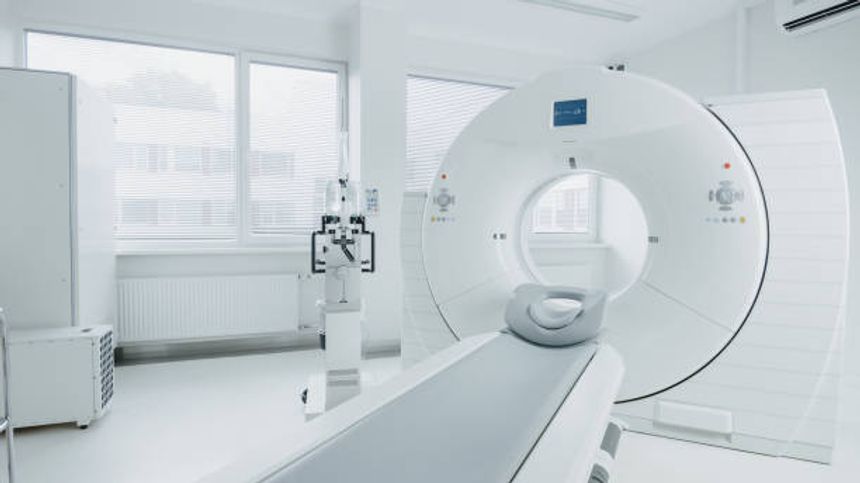