Patent term extensions in Australia – What if the patent covers more than one approved product?

In its second significant recent decision addressing patent term extensions (PTEs) in Australia, the Federal Court of Australia, in Merck Sharp & Dohme Corp. v Sandoz Pty Ltd [2021] FCA 947 (MSD v Sandoz), held that where two or more goods containing pharmaceutical substances (that are disclosed and claimed in a patent) have been included on the Australian Register of Therapeutic Goods (ARTG) by the patentee (or its agent), the calculation of the length of a patent term extension (PTE) must be based on the earliest of those inclusions on the ARTG.

As discussed in our article regarding Ono Pharmaceutical Co. Ltd v Commissioner of Patents [2021] FCA 643 (Ono), the PTE regime is designed to compensate patentees of pharmaceutical substances for the loss of patent term before which they can exploit their invention because of the regulatory time involved in bringing a new pharmaceutical product to market by extending the term of such a patent (by up to five years) .  In Ono, Beach J said this underlying purpose calls for “a liberal rather than a literal construction” of the Patents Act 1990 (Cth) (the Act).  This led to Beach J’s finding that the length of a PTE should be based on the first inclusion on the ARTG of the patentee’s product containing a pharmaceutical substance disclosed and claimed in the patent, even if there was an earlier product containing a pharmaceutical substance disclosed and claimed in the patent included on the ARTG by a competitor.

These decisions in Ono and MSD v Sandoz are highly relevant to pharmaceutical companies when planning patent prosecution and commercialisation strategies for multiple pharmaceutical substances, as discussed in the final section of this article.

MSD is the proprietor of Australian patent 2002320303 (dated 5 July 2002), relevantly claiming two pharmaceutical substances: sitagliptin; and a combination of sitagliptin and metformin (the Patent).

MSD made applications for “export only” listings on the ARTG for two pharmaceutical products.  As a result:

MSD applied for a PTE on the basis of its sitagliptin/metformin product, which was granted by the Commissioner of Patents, extending the term of the Patent from 5 July 2022 until 27 November 2023.

MSD claimed that Sandoz threatened to infringe the Patent because Sandoz would only provide an undertaking not to exploit the invention claimed in the Patent before 5 July 2022 (refusing to give the undertaking not to exploit until the extended date of 27 November 2023).  Sandoz argued that the PTE was invalid because either: the application for the PTE did not comply with section 71(2)(b) of the Act; or, even if a valid application had been made, the period of the PTE should have been zero pursuant to section 77(1) of the Act.

A patentee may apply for a PTE if section 70 of the Act is satisfied, which relevantly provides that:

Pursuant to section 71(2)(b) of the Act, a PTE application must be made during the term of the patent and within 6 months of the date of commencement of the first inclusion on the ARTG of goods that contain, or consist of, any of the pharmaceutical substances referred to in subsection 70(3) of the Act.

Finally, in relation to how much the patent should be extended by, section 77(1) of the Act states that the PTE should be equal to the period beginning on the date of the patent and ending on the earliest first regulatory approval date (as defined by section 70) in relation to any of the pharmaceutical substances referred to in subsection 70(2) reduced (but not below zero) by 5 years.

Based on this, the Commissioner of Patents granted a PTE of one year, four months, and 22 days, calculated using the first regulatory approval date for sitagliptin/metformin.

The decision of the Federal Court

Jagot J differentiated the facts of MSD v Sandoz from those in Ono on the basis that in Ono the earlier inclusion on the ARTG of a pharmaceutical substance claimed in the patent was by an unrelated entity of the patentee (thus Beach J found that absurdity would arise if the earlier inclusion of a competitor’s product on the ARTG deprived a patentee of its ability to obtain a PTE).  Jagot J stated, at [56], that:

Implications of the decision

The MSD v Sandoz decision makes clear that where two or more goods containing pharmaceutical substances (that are disclosed and claimed in a patent) have been included on the ARTG by the patentee (or its agent), the calculation of the length of a PTE is based on the earliest of those inclusions on the ARTG.  In light of this decision, pharmaceutical companies should consider strategies that allow them to maximise the time one or more products will be protected by a patent, including separating different pharmaceutical substances into divisional patent applications or delaying applications for regulatory approval of certain products in view of the company’s development pipeline.

As we anticipated in our article regarding the Ono decision, that decision has also been appealed (by the Commissioner of Patents).

We will provide further commentary on the developing area of PTEs in Australia following the outcome of the appeals in these cases. 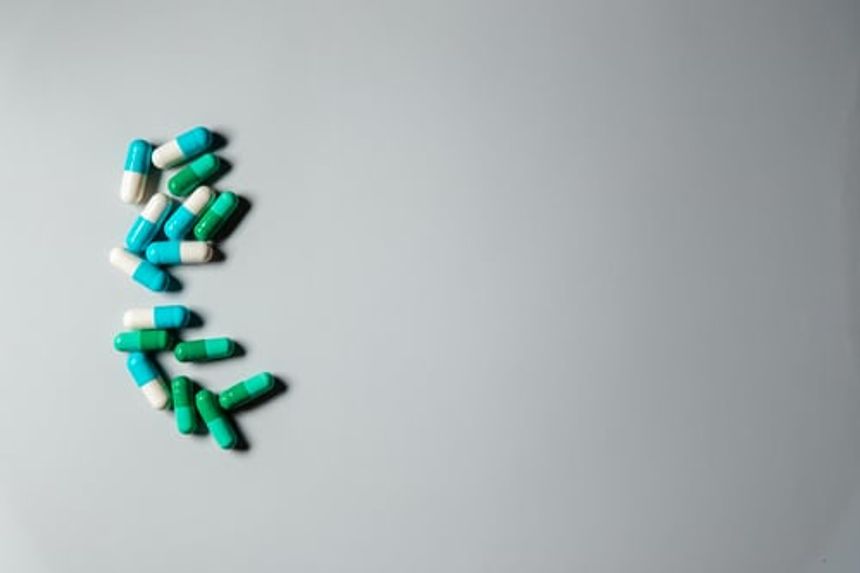