Poland discusses draft laws to facilitate the cultivation of hemp

On 20 April 2021, the draft bill on hemp ("Draft Bill") was submitted to the Sejm (the lower house of the Polish Parliament). The aim of the Draft Bill is to specifically regulate the cultivation of hemp, an issue which is currently mainly addressed in the Act of 29 July 2005 on Counteracting Drug Addiction ("Act on CDA").

Under the current regulatory regime, hemp may only be cultivated after obtaining the appropriate permit and only in the textile, chemical, pulp and paper, food, cosmetic, pharmaceutical, building materials and seed industries.

Hemp is defined in the Act on CDA as plants of the hemp species (Cannabis sativa L.) in which the sum of the content of delta-9-tetrahydrocannabinol and tetrahydrocannabinolic acid (delta-9-THC-2-carboxylic acid) ("THC") in the flowering or fruiting tops of plants, from which the resin has not been removed, does not exceed 0.2% on a dry weight basis.

Pursuant to the Act on CDA, the provincial parliament (sejmik wojewódzki) determines the total area allocated annually for the cultivation of hemp in the given province and the municipalities in which it may be cultivated.

The Draft Bill addresses the above issues and suggests the following amendments:

The authors of the Draft Bill argue that the suggested changes will make the legal regulations less bureaucratic and therefore increase the potential of hemp cultivation in Poland, which in turn will result in an increase in the global competitiveness of Polish production.

The final wording of the Draft Bill may change in the course of the legislative process. 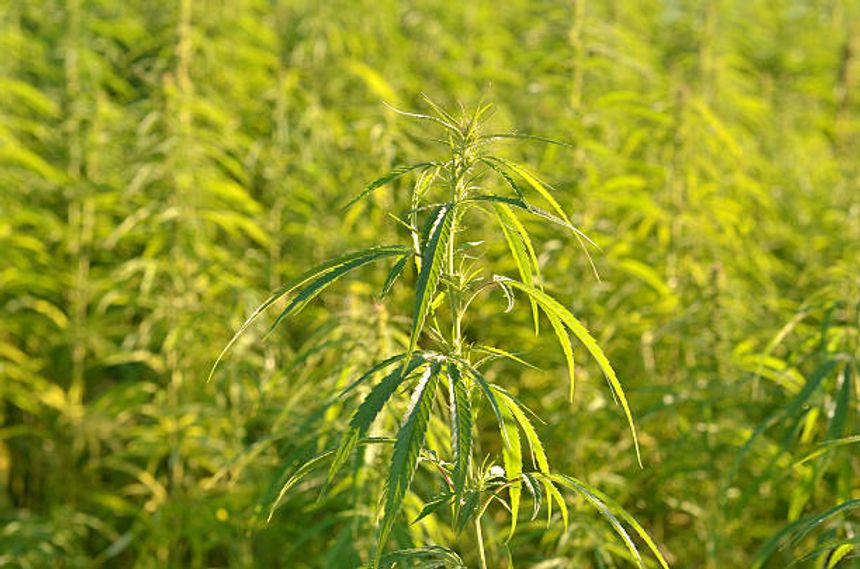