This browser is not actively supported anymore. For the best passle experience, we strongly recommend you upgrade your browser.
All Posts Subscribe
December 14, 2021 | 3 minutes read 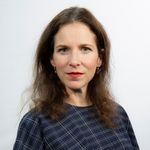 In Build Back Better, price controls on drugs account for $160 billion of the $1.6 trillion price tag, according to the Congressional Budget Office (CBO). This includes federal price setting for some of the biggest prescription drugs in Medicare and penalties for raising a drug’s sticker price faster than inflation, including in the private market. Those who view biopharmaceutical companies as excessively profitable might think that price controls for a small number of drugs have limited downside. However, these policies have a cost much larger than CBO estimates.

The CBO finds that the drug price controls in Build Back Better result in one fewer new drug from 2022–2031, four fewer in the next decade, and five fewer in the following. Several economists, including myself, have written about the CBO approach and asserted that it underestimates the impact of price controls on new drug approvals. But, setting aside the CBO approach, the drug price controls in Build Back Better will have other implications, including fewer clinical trials — which are critical to our understanding of disease and treatments.

The US is 40 percent of the world’s biopharmaceutical market. So, any change to US pricing has an outsized effect on investment in drug development for the world. The amount of money biopharma companies invest in research and development is related to the revenue they expect to earn. The investment in research and development pays for new drugs and new information about existing drugs, including how well they can work in populations who are typically not included in pre-market clinical trials.

Today, US drug prices are negotiated between drug companies and private insurers, except for Medicaid and certain federal programs. Build Back Better would upend this. If enacted as written, the government is initially directed to set the price of 10 drugs, which are selected from the biggest Medicare drugs that have been on the market for more than nine years (or 13 for biologics). The number of drugs increases each year. There is an upper limit on the price, and if a company refuses the “negotiation,” it is subject to a hefty penalty.

However, the effect of federal price setting is much larger than the few drugs that will be price controlled. At the time of the investment decision, the investor cannot know which drugs will be selected for price setting or which will be the biggest drugs in Medicare. This reduces investment in research since an unknown pricing mechanism is introduced to an already risky clinical outcome.

For the selected drugs the federal government can ask the biopharma company to substantiate the price with information including: clinical trial evidence; comparative effectiveness to other therapies, if unmet needs are addressed; the amount spent on research and development; unit costs of production; federal money invested in the drug; existing patents; and total sales. This information checks all the boxes for “feel good” drug pricing, but it will result in wasted effort to substantiate prices and distort how drug companies partner with scientists and physicians to develop medicine.

For example, drug companies buy intellectual property rights from universities and small biotech companies. They run clinical trials with thousands of physicians in academic centers. If a university, physician, or small biotech company accepts federal funds, they will become unpopular for collaboration if that becomes a future negative factor in price setting.

Also, the overwhelming majority of all drugs in the US are generic. Generic companies make money by introducing cheaper copies after the brand goes off patent. If the price of a branded drug is forced down near the end of its patent by price controls, the incentive for a generic manufacturer to enter the market evaporates.

Today, drugs are studied in post-market trials which provide critical information about how drugs work in people with co-morbid conditions, who aren’t typically included in the pre-market trials, or to learn if drugs can be used to treat patients earlier in progressive diseases like cancer and HIV. With the chance the drug will be price set after nine years, the payoff for that type of later stage study is reduced.

Drug price controls won’t solve our healthcare cost problem. Consider that prices are already controlled in Medicare for physicians and hospitals, and the US also spends more on those services relative to other countries. The savings from price controls will be offset by lost science and wasted effort. If the federal government really wanted to root out wasted drug spending, they should follow through on the decades of commitments to make health data interconnected and available for study. That would show which drugs really are working to help people live longer and healthier and provide more leverage in competitive private price negotiations. We should focus on getting people good health insurance with affordable cost sharing, and better information about their drugs. Drug price controls won’t do that. 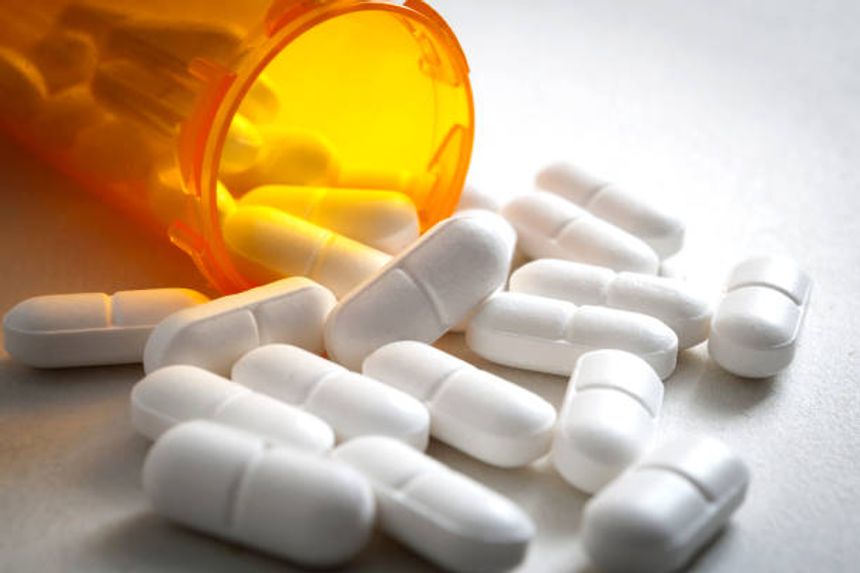