This browser is not actively supported anymore. For the best passle experience, we strongly recommend you upgrade your browser.
All Posts Subscribe
December 14, 2021 | 4 minutes read 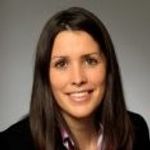 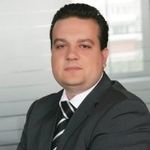 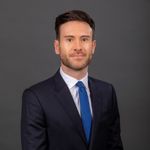 On 6 October 2021 the Court of Justice of the European Union (the “CJEU”) released its judgment in the case of Boehringer Ingelheim RCV GmbH Co. KG Magyarországi Fióktelepe (“Boehringer Ingelheim”) v Appeals Directorate of the National Tax and Customs Administration, Hungary (Case C-717/19) (Hungarian: Nemzeti Adó- és Vámhivatal Fellebbviteli Igazgatósága; the “Directorate”).  The judgment centres on questions referred to the CJEU by the Directorate relating to whether Boehringer Ingelheim had the right to deduct from its tax base for value-added tax (“VAT”) purposes certain contributions it had paid to the Hungarian State Health Insurance Agency (Hungarian: Nemzeti Egészségbiztosítási Alapkezelő; “NEAK”) to ensure that its medicines would be subsidised within Hungary by NEAK.

In summary, the CJEU held that payments under the relevant “financing contracts” – a type of reimbursement agreement, rather than a statutory provision – could in fact reduce Boehringer Ingelheim’s tax base for VAT purposes.

Please note this update is based on an unofficial translation of the Spanish text of the CJEU judgment.

In 2018, Boehringer Ingelheim submitted amended VAT returns to the Hungarian tax authorities, citing the payments it had made to NEAK under the “financing contracts”, thereby reducing its tax base for VAT purposes.  The total VAT at issue based on this reduction was approx. EUR 1 million (HUF 354,687,000).

On appeal, the Directorate held that the payments made to NEAK did not satisfy the conditions for the reduction of Boehringer Ingelheim tax base for VAT purposes laid down under Hungarian domestic law.  In particular, the Directorate held that Boehringer Ingelheim did not make such payments to NEAK “in accordance with the conditions specified in its commercial policy” as required under the provisions of Hungarian domestic law that implemented Article 90 of Directive 2006/112/EC (namely, the EU Principal VAT Directive or “PVD”).  This was on the basis that the amount of the contributions due under the financing contracts was not fixed by the taxpayer, but by an association of healthcare professionals in accordance with a Hungarian ministerial regulation.

The Directorate also held that no infringement of EU law could be found in the provisions of Hungarian domestic law implementing Article 90 of the PVD since the PVD only established “normative objectives”, leaving the national legislator free to decide how to achieve them.

Broadly speaking, Article 90 of the PVD concerns the reduction of a taxpayer’s tax base for VAT purposes resulting from the cancellation, refusal or total or partial non-payment, or where the price for a supply is reduced after such supply takes place, subject to certain conditions.

Boehringer Ingelheim brought an administrative appeal against the Directorate’s decision.  In essence, it claimed that under Article 90(1) of the PVD the amounts it paid to NEAK, which were deducted from its turnover from sales of the relevant medicines, should give rise to a reduction in its tax base for VAT purposes such that it should be entitled to a VAT refund.

The CJEU held that the effect of the provisions of Hungarian domestic law implementing Article 90 of the PVD did not fall within the margin of discretion available to EU member states under that provision.  The Court reasoned that these provisions, in effect, deprived all pharmaceutical companies in Boehringer Ingelheim’s situation the possibility of reducing their tax base for VAT purposes retrospectively based on similar contributions, even where such contributions have in fact resulted in a price reduction within the meaning of Article 90(1) of the PVD.  Accordingly, the CJEU held that the relevant provisions of Hungarian national legislation must be interpreted as being contrary to Article 90(1) of the PVD.

Additionally, the CJEU ruled on the referring court’s second question concerning  provisions of the Hungarian implementing legislation in relation to Article 273 of the PVD.  Article 273 of the PVD, broadly speaking, concerns the discretion afforded to EU member states with respect to imposing certain obligations to ensure the correct collection of VAT and to prevent tax evasion, for example, imposing certain invoicing requirements.  On this question the Court held that the formalities that taxable persons must comply with in order to exercise, before the relevant tax authorities, the right to reduce their tax base for VAT purposes must be limited to those which make it possible to establish that, after a transaction has been agreed, some or all of the consideration has not been definitively received.

In Boehringer Ingelheim’s case, the Directorate had held pursuant to Hungarian domestic law that possession of an invoice is an essential condition for obtaining a reduction in its tax base for VAT purposes.  By its judgment, the CJEU held that established case law makes clear that the twin principles of proportionality and VAT neutrality are adversely affected where an EU member state’s domestic legislation renders it impossible or excessively difficult for a taxable person to obtain such an invoice (see, for example, the CJEU decision in Case C-588/10 Kraft Foods Polska).  The Court therefore suggested that what is required is that a taxable person is permitted to prove by other means, before the relevant tax authorities, that the transaction giving the entitlement to the reduction in its tax base for VAT purposes has actually been carried out.

The ruling that the principle of a reduction in the tax base following a reimbursement applies equally to contractual arrangements may not come as a surprise given the CJEU’s previous decision in this area (see, for example, Case C-462/16 Finanzamt Bingen-Alzey v Boehringer Ingelheim Pharma GmbH & Co KG).  However, the ruling can be viewed as a helpful reinforcement of the status quo.

The Boehringer Ingelheim case may therefore be of assistance where a supplier has failed to provide a credit note as required, provided that adequate alternative evidence of a payment, price reduction, discount, etc, is available. 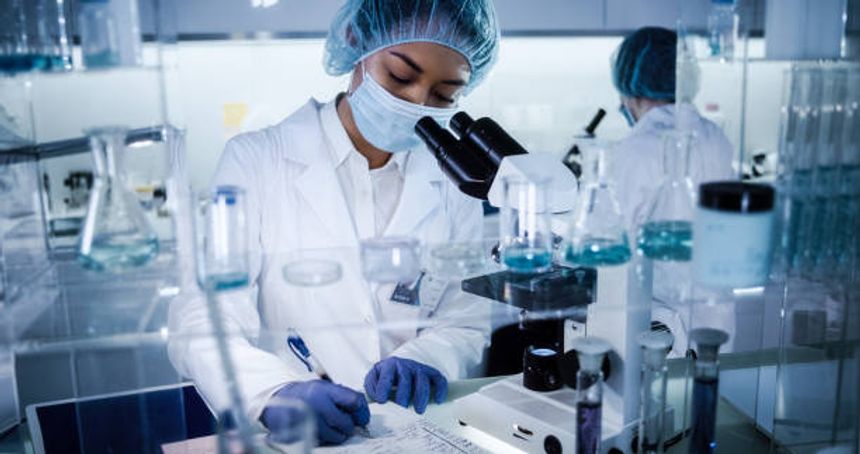