This browser is not actively supported anymore. For the best passle experience, we strongly recommend you upgrade your browser.
All Posts Subscribe
February 18, 2022 | 2 minutes read 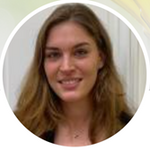 In an expected order of 24 January 2022, the interim relief judge of the French Administrative Supreme Court (Conseil d’Etat – “CE”) provisionally suspended the provisions of the first paragraph of II of Article 1 of the order of 30 December 2021 prohibiting the marketing of raw flowers and leaves of certain varieties of cannabis, despite their THC content being less than 0.3 %. This decision follows the Kanavape ruling by the Court of Justice of the European Union (“CJEU”) in 2020 on a politically divisive issue.

As a reminder, the status of CBD and products containing CBD has long been the subject of intense controversy, at the crossroads of economic, legal and political issues. On the fringes of the fight against drugs and the experimentation of cannabis for medical use, a real market for CBD in all its forms has flourished.

At the national level, the French Public Health Code provides for a derogation from the general ban on the marketing of cannabis in the case of "varieties of cannabis without narcotic properties" authorised by decree. The Decree of 22 August 1990 authorised the marketing of varieties of Cannabis Sativa L. (fibres and seeds) with a THC content of no more than 0.2%. A Circular dated 23 July 2018 from the French Ministry of Justice specified that this content "applies to the cannabis plant and not to the finished product".

On 19 November 2020, the CJEU held that the CBD at stake was not a narcotic drug and that the French legislation prohibiting the marketing of CBD extracted from the plant of varieties of Cannabis Sativa L. in its entirety (and not just its fibres and seeds) was contrary to the principle of free movement of goods " unless that legislation is appropriate for securing the attainment of the objective of protecting public health and does not go beyond what is necessary for that purpose ” (§96) (CJEU, 19 November 2020, C-663/18, Kanavape).

Following this landmark decision, a new French Interministerial Decree was published on 30 December 2021. While it repeals the 1990 Decree and raises the maximum THC content to 0.3%, the 2021 Decree maintains the restriction on raw cannabis flowers and leaves, which "may only be harvested, imported or used for the industrial production of hemp extracts".

On 24 January 2022, the CE considered that this "general and absolute prohibition measure is disproportionate and is likely to create serious doubts as to the legality of such measure" and temporarily suspended the disputed provisions.

The CE noted, in particular, that "it does not follow from the investigation [...] that hemp flowers and leaves with a THC content of no more than 0.3% would be harmful to health to such an extent as to justify a general and absolute prohibition on their sale to consumers and on their consumption, this being, furthermore, the content adopted by the contested order itself [...] to characterise the plants authorised for cultivation, import, export and industrial and commercial use. Nor does it follow that it would not be possible to mobilise the means to monitor this content”.

The implementation and effectiveness of THC content controls remain to be seen, whilst the activity of "CBD shops" continues to flourish, in parallel with the emergence of the regulated market for cannabis and cannabinoids for medical use. 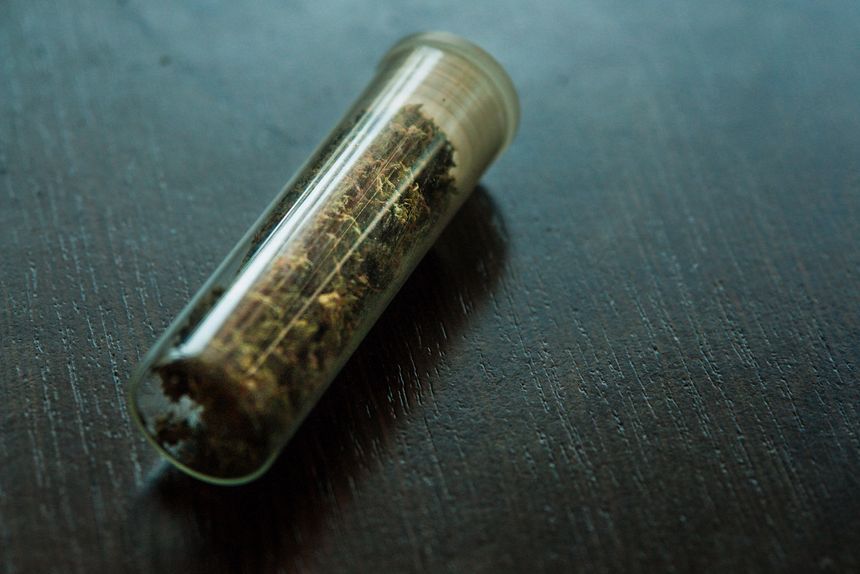