A new dawn for the UPC and the Unitary Patent 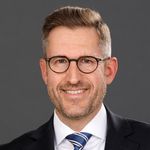 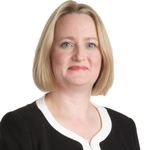 In Europe, the unitary patent and the Unified Patent Court (UPC) have moved another step closer since Austria’s deposit of its ratification instrument triggered the start of the Provisional Application Period (PAP) on 19 January 2022. Final preparations for the court can now begin including the appointment of judges and finalisation of the Rules and the case management system. This is expected to take at least 8 months after which Germany will deposit its ratification instrument and the date will be set for the unitary patent and UPC to come into force.

The UPC Agreement creates a specialised patent court covering 24 countries across Europe with exclusive jurisdiction over litigation relating to unitary patents, European patents and SPCs issued for products covered by such patents.  The location of that part of the central division of the UPC which will hear life sciences cases is still up in the air since the UK confirmed it would no longer be participating in the system. The Hague or Milan have long been mooted as London’s replacement, but if the location is not agreed before the court becomes operational in late 2022/early 2023 we expect life sciences cases will be split (at least temporarily) between the existing seats of the central division, namely Paris and Munich.

Life sciences companies, among others, will be using the PAP to dust down and review their opt out policies.  During an initial transitional period of 7 years (which can be extended), patent owners may opt out their existing European patents, European patent applications and SPCs from the UPC.  The sunrise period for patent owners to opt out is planned to start three months before the UPC becomes operational (probably not before October 2022).  However, prudent patent owners are considering their strategy now so they are ready to act as soon as the sunrise period begins. Existing European patents and SPCs, which have not been opted out of the UPC, risk being subject to the UPC’s exclusive jurisdiction if invalidity or non-infringement proceedings are brought against them as soon as the court becomes operational. As the UPC is a new court with new procedures it is an unknown quantity, and many life sciences companies are thought to favour opt out, at least initially, for their most valuable patents until they see the quality of the UPC’s judgments. Although an opt out, once notified and registered, lasts for the life of the patent (or SPC) for all contracting member states, it will be possible to withdraw an opt-out at any time, unless an action has already been brought before a national court.

Many doubted until very recently that the UPC and unitary patent would ever get off the ground, particularly after the German constitutional challenges and the UK’s withdrawal from the system. However, those hurdles have now been overcome and it seems that the system, which will revolutionise patent litigation in Europe, is finally becoming a reality.

We will keep you updated over the coming months as we edge closer to the dawn of the sunrise period. 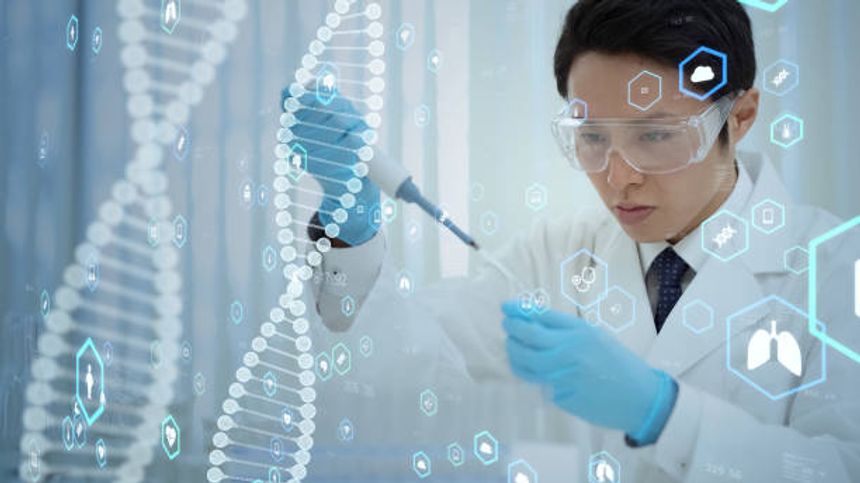