Access by Spanish patients to authorised medicines in Europe

The annual report "Indicators of Access to Innovative Therapies in Europe (W.A.I.T. Indicator)", prepared by the consultancy firm Iqvia for the European Federation of Pharmaceutical Industry Associations (Efpia), indicates that only 53% of the medicines authorised in Europe in the last four years have been available in Spain, the lowest percentage of the major European markets, compared with 92% in Germany, 77% in Italy, 68% in England and 66% in France.

Additionally, the average time that elapses since a new medicine is approved by the European authorities until it becomes available for use in Spain it was of 517 days by the end of 2021, more than 17 months of delay. The delay in the approval and availability in Spain of medicines authorized in Europe especially affects areas of particular gravity for patients, such as oncology and the so-called orphan medicines, those intended to treat rare or infrequent diseases.

In order to try to shorten these times and equalise the opportunities for Spanish patients with those of their European neighbours, Farmaindustria has been proposing a series of improvements to the current procedure for evaluating and setting prices and public financing of medicines in Spain, with the objective of establishing a more agile, predictable and efficient model that will help to solve the current problem as a matter of urgency. 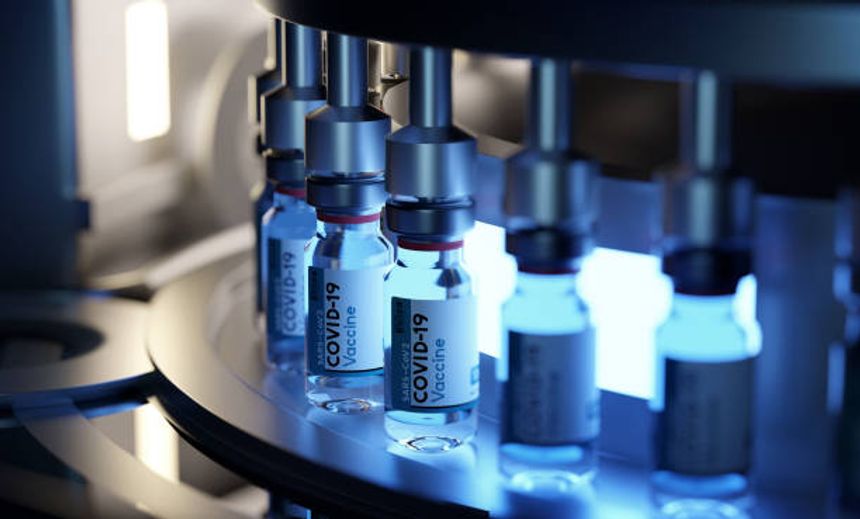