This browser is not actively supported anymore. For the best passle experience, we strongly recommend you upgrade your browser.
All Posts Subscribe
June 27, 2022 | 1 minute read 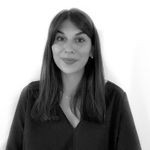 Following the Luxembourg government's clarifications of October 2021, the Council of Government has recently approved the draft bill on recreational cannabis modifying the amended law of 19 February 1973 on the sale of medicinal substances and the fight against drug addiction.

As the Minister of State said, the draft bill has several objectives:

The initial project was for this draft bill to also address the production and sale of cannabis to Luxembourg residents only. This topic is now to be addressed in a later bill that is expected to be presented in the next legislative mandate.

Though the timetable for adoption of the draft bill has been held up because of the health crisis, it seems that the legislative process is now back on track as Sam Tanson, Luxembourg's Minister of Justice, presented the draft bill on the domestic culture aspects to the Justice Committee on 15 June 2022.

Finally, please note that at the time of drafting, the actual text of the draft bill has not been made public. The above is based on the official declarations of the Minister of State. 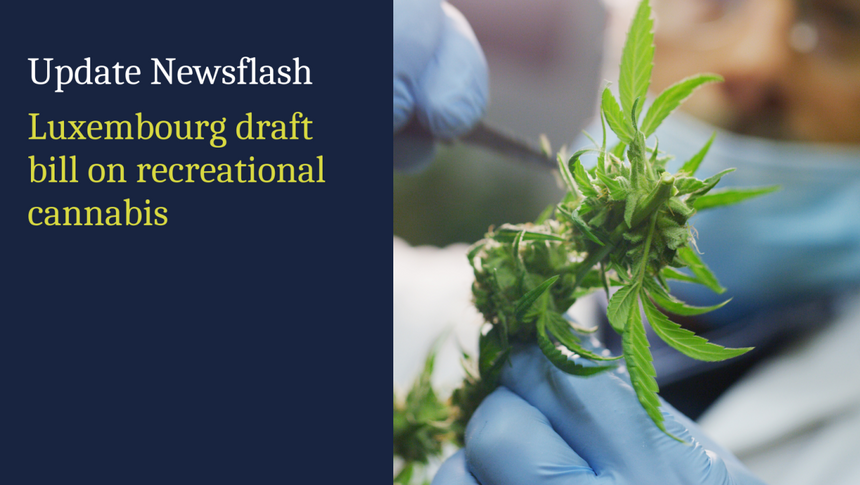