This browser is not actively supported anymore. For the best passle experience, we strongly recommend you upgrade your browser.
All Posts Subscribe
July 14, 2022 | 2 minutes read 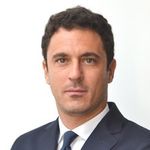 Today, the European Commission adopted a proposal for a new Regulation on standards of quality and safety for substances of human origin intended for human application (Proposal).  The Proposal is intended to repeal both Directive 2002/98/EC on blood (Blood Directive) and Directive 2004/23/EC on tissues and cells (T&C Directive).  The Parliament and the Council of the EU will now examine and discuss the Proposal to agree on a final text, which is expected to come into force subject to transitional provisions.

The primary driver for the Commission’s Proposal is the need to update the existing legislative framework in light of the scientific and technical developments that have taken place in the sector. Moreover, divergent national interpretations and implementations of the Blood Directive and the T&C Directive caused fragmentation and barriers among EU member states.  As the Proposal takes the form of a Regulation, after its entry into force it will be equally applicable in all EU member states, bringing a much desired harmonization and a higher level of safety and quality standards across the whole Union.  However, the Proposal will still leave EU member states the possibility to add more stringent requirements, in particular to ensure alignment to the set-up of national healthcare systems.

The main takeaways from the Proposal are:

This will be a major development for life sciences companies operating in the EU, including companies developing advanced therapy medicinal products (cell and gene therapies) manufactured from or using SoHO.  A public consultation is open until 8 September 2022. 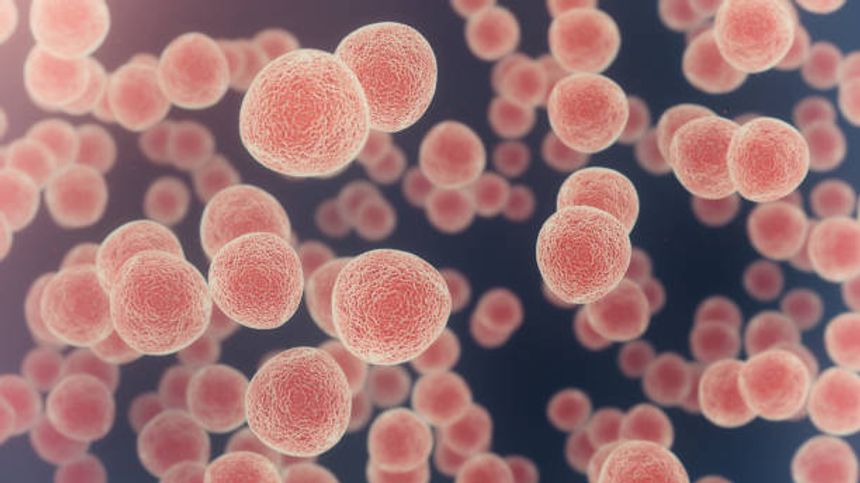