In March this year the pharmaceutical companies Juno Pharmaceuticals Pty Ltd (Juno), Natco Pharma Ltd (Natco), and Celgene Corporation and Celgene Pty Ltd (Celgene) applied to the ACCC for authorisation of their proposed litigation settlement and licence agreement.  The ACCC’s draft determination proposed to deny authorisation and resulted in the parties withdrawing their application.

Understandably, the decision caused quite a stir. It was certainly a first in Australia, but does it tell us anything we didn’t already know about pay-for-delay?

We think it does:

Guidance on pay for delay

The ACCC provided novel guidance on the factors relevant to assessing whether patent settlements involve pay-for-delay, a practice which has triggered substantial competition enforcement in other jurisdictions, but none to date in Australia.

Pay-for-delay generally refers to anti-competitive agreements between an originator and generic competitors that forecloses generic market entry, extending the scope of the originator’s patent. Enforcement in other jurisdictions has typically related to patent litigation settlements where the generic receives a transfer of value from the originator — originally in the form of monetary payments, now including licences and supply deals, generic exclusivity arrangements and no-challenge clauses.

In the EU and UK pay-for-delay has been found to contravene the prohibitions against anti-competitive agreements and abuse of dominance, with significant fines levied against both parties — €145 million in the Commission’s Lundbeck case (Cipramil / citalopram),[1] and more recently, over £260 million in the CMA’s Hydrocortisone case.[2]  The FTC has similarly prosecuted pay-for-delay agreements which breach antitrust law under the rule of reason approach.[3] In 2019, the Productivity Commission set out several concerns about pay-for-delay affecting Australian markets and consumers,[4] but this has not yet resulted in any enforcement.

Opportunely, the ACCC has now made clear its concerns about the potential impact of patent settlements on generic competition.  The provisional decision found that the proposed settlement was likely to result in public detriment “by reducing competitive tension in relation to generic market entry in the supply of lenalidomide and polalidomide”.[5]

There were two areas of concern:

This is clear guidance that the mere threat of generic entry prior to the expiry of an originator’s patent is seen as a key driver of competition.  The early settlement of patent disputes must avoid any transfer of value — whether a licence agreement or other form — affecting the ability of generic manufacturers to apply competitive pressure.

The authorisation process operates as a de-facto compliance tool

The second development is that the authorisations process acted as a de facto mechanism for monitoring and intelligence, and even deterrence.  Whether this was intended or not is unclear.

In 2018, the ACCC reported working on the Government’s legislative response to the Productivity Commission’s recommendations, which included a pay-for-delay reporting and monitoring system.[6] The proposal was based on the model used by the FTC in the United States.[7] There, parties must lodge copies of their settlement agreements within ten days of execution, which the FTC reviews for anti-trust compliance, and general monitoring and intelligence.  The proposal was supported by the Government, which noted the difficulty of detecting pay-for-delay, and the risk that even agreements struck overseas can adversely impact Australian markets and consumers.[8]

Yet the proposal has not been implemented.  The only legislative change was the repeal of the intellectual property exemption under subsection 51(3) of the CCA.  This did very little for the substantive application of competition law to pay-for-delay — even before the repeal of section 51(3), pay-for-delay would have fallen outside the exemption.[9]

Intentionally or not, however, the repeal has given the ACCC an operational advantage – it is likely to have increased the number of applications for authorisation concerning intellectual property.  This helps the ACCC gain knowledge about industry practices and develop in-house expertise.  For example, a series of pharmaceutical industry authorisations were granted in the context of the Covid-19 pandemic.[10] At the very least, the ACCC is likely to be more familiar with such assignments and licensing arrangements than it was before.

The mechanism also confers a strategic advantage — as this case shows, parties seeking authorisation are most likely to do so before concluding any settlement agreement and discontinuing proceedings.  This is an improvement on the US-style ex post notification regime, providing a way for the ACCC to formally raise and publicise its analysis, and to deter potentially harmful agreements before they occur.

Finally, a note of caution:

The ACCC warns a number of times that pay-for-delay causes harm in the form of higher prices and reduced supply affecting healthcare consumers — the largest being the Australian Government. [11]

Settlements that unlawfully delay the PBS listing of medicines give rise to potential claims in damages for the increased expenditure as a result of the delay.  Under a similar regime in the UK, the NHS recently issued a multi-million pound claim for damages caused by the pay-for-delay in the Lundbeck case.[12]  The new Labour Government has made the cost of medicines a priority issue; introducing reforms to reduce the price for consumers, but increasing its bill, which already rose by 9% last year to $13.8 billion.  Though the Government has not issued a competition claim for damages to date, there’s a million reasons why it might.

[10] For example, the ACCC issued a number of exemptions to pharmaceuticals companies in the context of the Covid-19 pandemic: 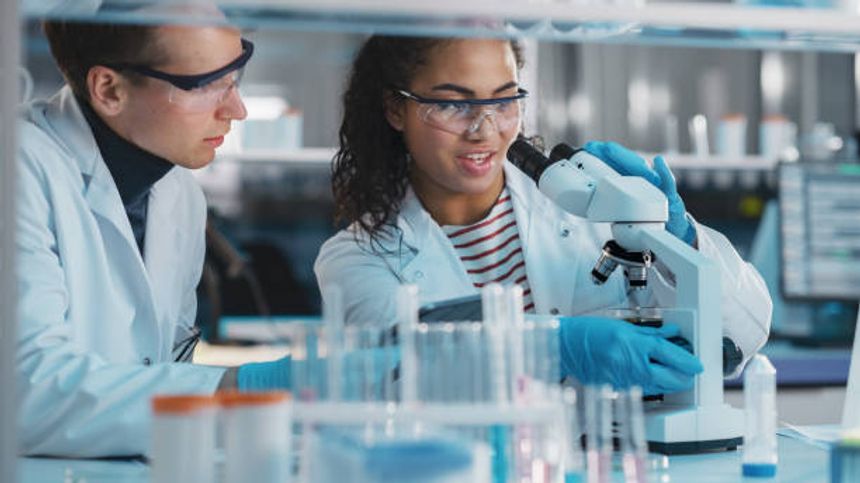