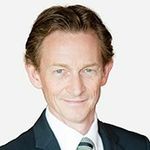 Yesterday (20 October 2022), Advocate General (AG) Kokott of the European Court of Justice issued her Opinion in relation to the appeal in the CK Hutchinson/Telefonica merger case. The key point in the Opinion is that, according to the AG, there is no reason why the European Commission should apply a stricter standard of proof when assessing specific anti-competitive effects.

In 2016, the European Commission had blocked the deal (a merger from 4 to 3) as its 40% share on the UK retail market would lead to non-coordinated effects in the UK enabling the merged company to raise prices. On appeal, the lower General Court annulled the decision in 2020 as the Commission had failed to show that the merger would significantly impede competition. The Commission appealed this judgment with the ECJ.

It is standard procedure for the AG to come out with a non-binding Opinion before the ECJ makes its ruling. In its Opinion, AG Kokott has said that there is no reason to apply a different standard of proof when assessing non-coordinated effects. This means that if the ECJ would follow the AG’s Opinion, the burden of proof for the European Commission to block deals based on non-coordinated effects would not be increased. The case would then be referred back to the General Court for reassessment. It is unclear when the ECJ’s judgment will come out. 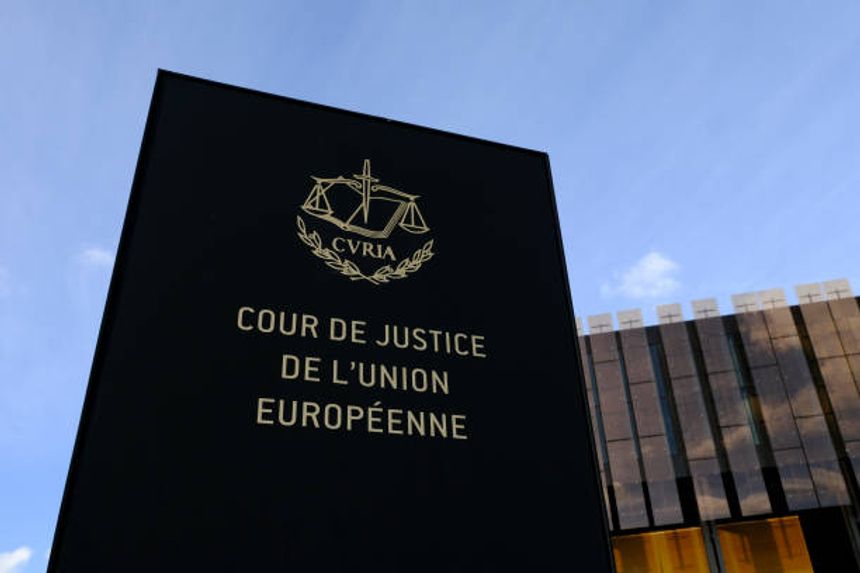