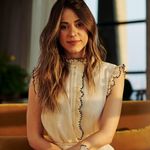 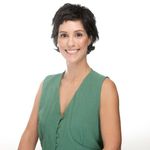 The SPAC structure not only enables the target companies to be listed in the United States’ public stock market through a simpler and quicker procedure, but also boosts the investment in such companies by regular investors in the United States which are generally unfamiliar with such companies and trust in the SPAC’s sponsors experience and financial expertise to select the target company and make a prosperous deal. This type of structure is still under development and/or study by the regulators of the Latin American countries, but Latin American private companies already seek the listing of their shares in the U.S. public stock market through SPACs incorporated in the United States, as well as the Brazilian capital markets watchdog has been recently granting registration to SPACs in Brazil.

Those numbers represent that in the next one to two years, all SPACs that entered the public stock market in 2020 and 2021 will need to effectively merge with a target company to complete the deal.

Yet auguring the future requires Latin American companies to work through difficult questions about the course of the pandemic, the time and money available to consumers and B2B partners, the growing array of options competing for their attention, the life cycle of products, and the challenges to “business as usual” by Sustainability, Environmental, Social, and Governance (SESG) strategies, all while taking into account the use of AI (e.g., machine learning, deep learning, etc.), automation, robotics, and other disruptive technologies that will all play an important role in the near future – which is already taking place but still in a piecemeal manner.

Business growth in Latin America will be therefore led by digitally driven sectors, which will be the fastest growing segments over the next five years, followed closely by the infrastructure and construction, life sciences and healthcare, and cannabis sectors. In the midst of the recent pandemic, digital businesses accounted record earnings while transactions got more frequent, and investment rounds larger. Moreover, this movement upwards is expected to be consistent with the last five years, in which private equity and venture capital market presented growing peaks due to multiple factors ranging from growing global liquidity, market integrations, incremented attractivity of capital markets and accelerated digital transformation imposed majorly by the outbreak of the COVID-19 pandemic.

Not surprisingly, US-listed Special-Purpose Acquisition Company (SPACs) packages that were launched this year in relation to Latin America primarily invest in disruptive technologies, including artificial intelligence, IoT, robotics, cloud technologies, mobile communications, and similar technology-based companies. In 2021, the total amount of SPACs for this purpose has reached the billions numeral (a figure which would have been utterly inconceivable just a year ago).

It is very likely that SPACs will remain a popular financing vehicle for the biotech and digital health sectors, especially in Latin America. There are more than 60 healthcare SPACs looking for target companies to merge. For instance, the biotech sector in Brazil is accounted as the most evolving in the country, as well as healthtech companies in Brazil has been regarded as the third biggest market share of the start-up market in 2021, lagging only behind the niches of education and finance, as their innovative solutions have been emerging rapidly to meet the needs of a medical sector with high demand.

As it is well understood that pandemics are now a constant threat to humanity due to globalization, the life sciences and healthcare industry will play an increasingly important role in the global economy, now alongside technology, based on a philosophy of patient access and (as seen in the current developments around COVID-19 vaccines) readiness to collaborate with business competitors in service of the greater good (which also reinforce the reasons why, for example, US De-SPAC deals meant to health innovation raised nearly US$ 55 billion only in 2021). This trend also encompasses a broad range of issues, such as transparency in access to clinical trials, the ethical use of data, and affordability of access, which, given the wideness of the specifics to be explored, will certainly be subject to a new article.

This article describes the current thinking at Campos Mello Advogados on these topics and should not be viewed as a legal opinion.

Campos Mello Advogados is a Brazilian law firm which has worked in cooperation with DLA Piper LLP across the globe since 2010. 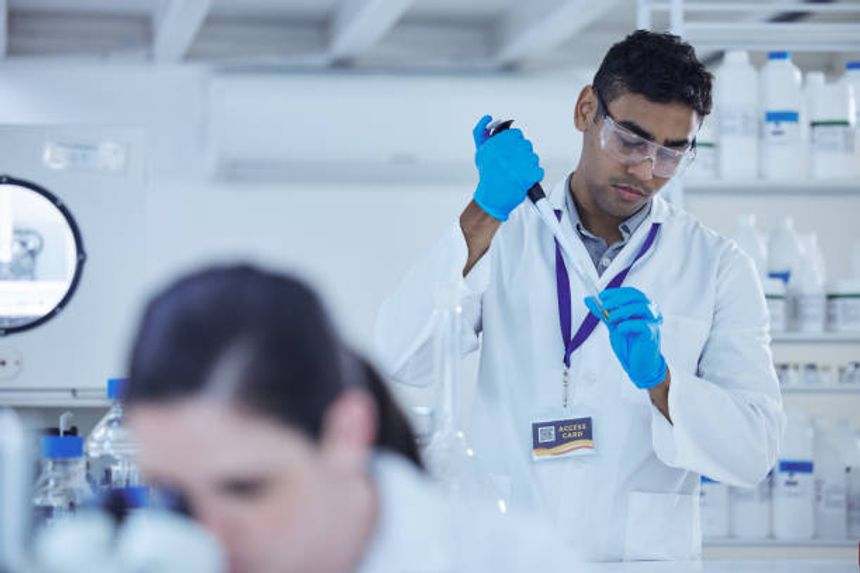