We would like to invite you to read our report summarising the second edition of the DLA Piper survey "Pharmaceutical and medical sector in Poland", which was conducted among the largest medical and pharmaceutical companies in Poland.

The results of the survey show both how respondents perceive the current state of the sector and what their suggestions are for proposed solutions.

According to nearly 80 percent of respondents, there will be a noticeable problem with the availability of medicines in Poland in the coming years due to problems with production, transportation and rising costs, according to a DLA Piper survey of leading pharmaceutical and medical device companies. According to respondents, inconsistent regulations, lack of adequate investment incentives and too little public funding are currently the biggest barriers to the industry's development.

“The risk of threats to drug safety stems primarily from rising production costs, perturbations in the supply chains of both drugs and active substances, as well as problems in transportation and logistics,” says Dr. Andrzej Balicki, partner and head of the life sciences practice in DLA Piper's Warsaw office. “Despite these difficulties, the industry anticipates an increase in Poland's role as a hub in Central and Eastern Europe. At the same time, we will see a shortening of supply chains, an increase in the role of locally or regionally manufactured drugs with an important role for parallel imports within the European Union.” 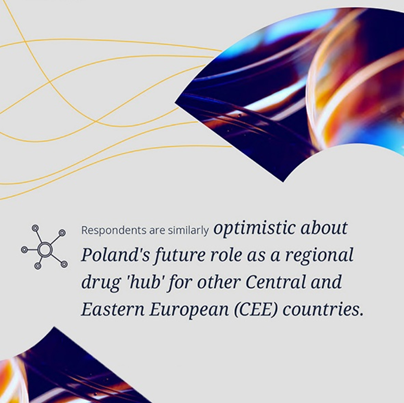 As the survey shows, there is a lack of optimism among industry players about increasing the reimbursement budget or treating so-called "comorbidities”. This gives a more pessimistic picture in this regard compared to the first edition of the survey conducted in 2021.

“Unfortunately, more than 70 percent of those surveyed have a negative view of the government's efforts to address barriers to the development of the pharmaceutical and medical industry,” according to Jolanta Dabrowicz, senior associate in the life sciences practice at DLA Piper's Warsaw office. “According to the industry, the state should increase public funding, introduce incentives for investment, improve the activities of sector bodies, and strengthen social dialogue by taking into account industry comments and indicating realistic deadlines for public consultations.”

“Survey respondents point to the lack of a public strategy for the sector, especially in response to the current economic crisis. Moreover, this negative picture does not change compared to the previous survey we conducted during the COVID-19 pandemic,” adds Andrzej Balicki. 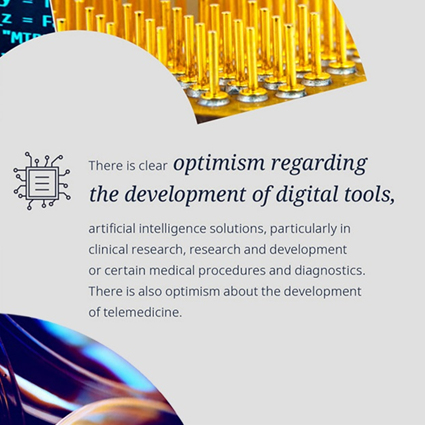 The industry also sees growth opportunities in the development of telemedicine services. At the same time, the vast majority are convinced that the coming years will see greater regulation of these services and their financing.

The survey was conducted in November 2022 among the largest manufacturers of drugs, dietary supplements and medical devices and healthcare providers in Poland. 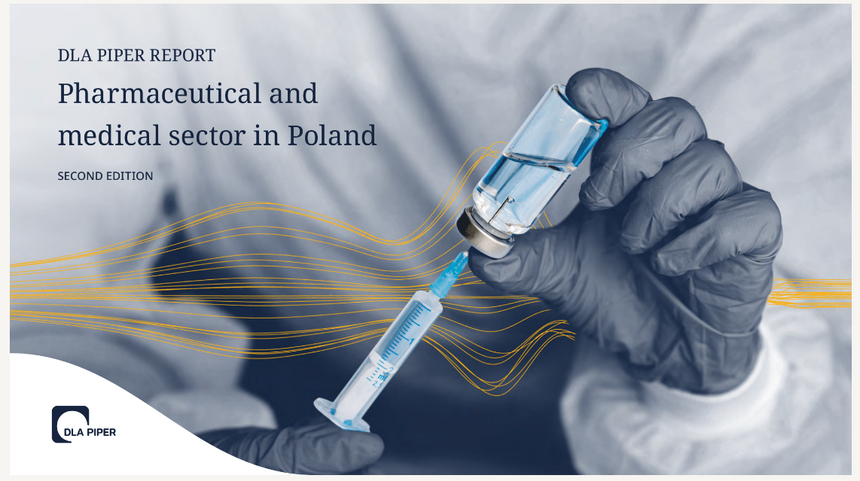 By Marco de Morpurgo
This week our Life Sciences team published the first edition of its Cross-border Guide to Clinical Trials and Privacy.  The Guide will...