Life after Brexit for UK science?

Reading this article by Clive Cookson at the FT, one can't help but experience differing emotions.

Initially, you feel a sense of patriotic pride that the UK continues to be the leader of scientific research, despite the on-going struggle between teaching (and the associated fees) and research at most (if not all) of our universities (a message I hear regularly when lecturing at the University of Birmingham's medical school).

However, cynicism quickly takes over and you wonder whether in fact our impressive bank of researchers are simply being opportunistic by ensuring they get a slice of the pie before the bakery closes. Would they necessarily have gone to the party early if it hadn't been for the fact they knew they won't be allowed into the party later?

And finally, you are left, certainly in my case, feeling a little sad, that this 'leading' field of researchers (and the immeasurable social and economic good that could be stimulated by their findings and which will transcend borders) could be left out in the cold if the government doesn't act quickly and commit to the European Commission’s planning of Framework Programme 9. However, this is just one example, as is the recent expiry of the state-aid approved Enterprise Management Incentive regime (as used by many SMEs to tax-efficiently incentivise their senior employees), of the potential impact of Brexit on our life science community and illustrates how the government will need to juggle its priorities. Unfortunately, I fear that it will only be a matter of time until one is dropped (whether for the good of the wider-Brexit process or because attention is drawn elsewhere).

The European Research Council announced the winners of its 2018 Advanced Grants, the most prestigious EU research awards, worth a total of €653m. The results are a remarkable success for Britain, which comes out well ahead of other countries, both in the nationality of the successful scientists and in the location of the university or research centre where they will work. Researchers based in the UK take 66 of the 269 ERC awards, followed by Germany (42 grants) and France (34). The figures demonstrate the strength of UK science. When funds are allocated purely on excellence, as ERC Advanced Grants are, Britain emerges as Europe’s top scientific venue. Both the UK and EU have a huge stake in maintaining a very close relationship in research and innovation after Brexit, 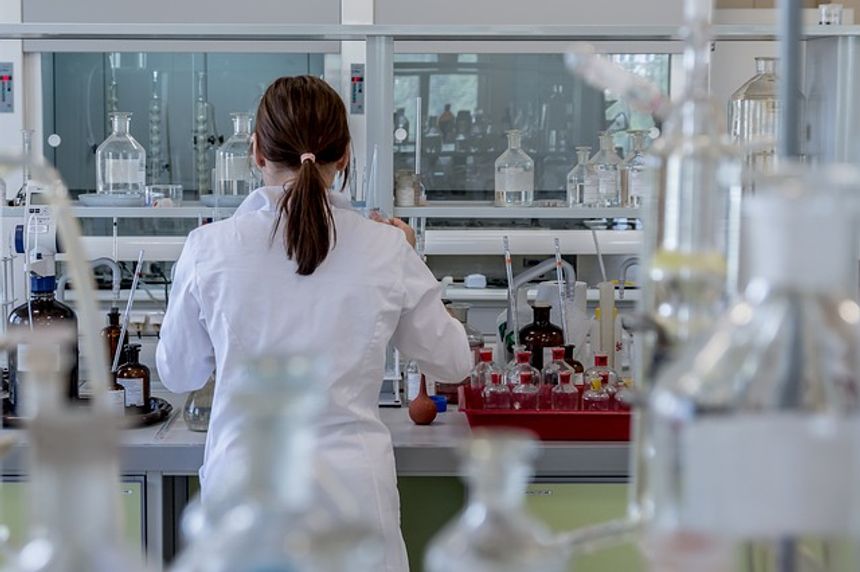 In Friday's Brexit Briefing: why UK science can take nothing for granted after Britain leaves the EU https://t.co/dZHhtMODkR pic.twitter.com/OhURKl3cHd