Government must do more to implement the Life Sciences Industrial Strategy

If anyone wondered why have a two-house system of parliament, perhaps a good starting point would be to read the opinion of the Science and Technology Committee of the House of Lords as it looks at the Government's action since it published its Life Sciences Industrial Strategy earlier in the year; "wholly inadequate".

But this is not just a tit-for-tat report, craftily titled "Who's driving the bus?", picking holes in the Government's in-action. Rather, it has ambitious recommendations and a sobering tonic that "sweeping simplification of the implementation arrangements [is required]: a single body, the Life Sciences Governing Body".

Another revealing observation is the Lords emphasis on the need for inbound and outbound NHS engagement, stating "[the Government's] lack of clear authority and accountability and a failure to engage the NHS effectively [which,] in its turn, the NHS’s commitment to the strategy has so far been incoherent".

What is critical, and hopefully not just hot air, is the resounding conclusion that "the Government has an opportunity right now to get ahead of international competition. It can, and must, take bold steps to secure the future growth and expansion of the life sciences sector. This is even more vital as the UK prepares for life outside the European Union".

Only time, which is in short supply, will tell whether Government, and indeed the NHS, will heed these recommendations and selflessly move forward for the good of the life science community and country as a whole.

The House of Lords Science and Technology Committee's report 'Life Sciences Industrial Strategy: Who’s driving the bus?' raises serious concerns about the Government’s commitment to delivering the strategy which has so far been “wholly inadequate” and recommends there should be sweeping simplification of its implementation arrangements. 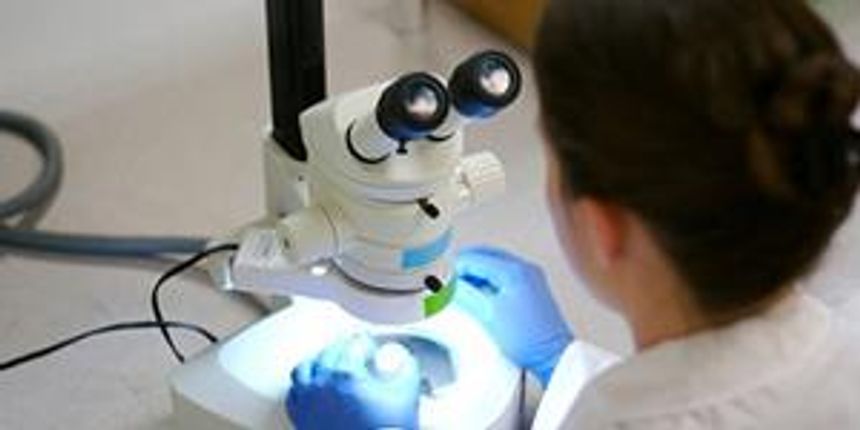