Was the acquisition of PillPack inevitable and a sign of what is to come?

Two weeks after a certain tech giant announced its reported $1 billion acquisition of PillPack, I consider whether this move by the retail behemoth into this sector, which had already seen a mass migration away from bricks to clicks*, wasn't only inevitable but also a further indicator of how 'big corporate' may become a disrupter to the traditional doctor - patient experience.

When news of the acquisition broke at the end of June, the inevitable media attention was on the impact this had on the share prices of rival pharmacies such as Walgreens Boots Alliance (-9%) and McKeeson's LloydsPharmacy (-7%). US commentators also considered whether the tech giant's track-record of providing competitively low prices and convenience could be the savior to its country's medicare issues, particularly for those non-insured and high deductible (cash-paying) patients.

However, what is of more significant interest for me (and the universal healthcare system of the UK) is whether PillPack was not in fact the tech giant simply putting in place the next piece in what it sees as the 'corporate employee healthcare' jigsaw. When it, JP Morgan and Berkshire Hathaway announced their not-for-profit joint-venture earlier in the year their strap-line was to "focus on technology solutions that will provide [U.S.] employees and their families with simplified, high-quality and transparent healthcare at a reasonable cost". This focus was reiterated with the appointment of Dr Atul Gawande as CEO (who started in his role on Monday), an outspoken advocacy on healthcare reform.

Many have suggested that the obvious technical (and thus cost) solution is for 'big corporates' to offer their employees with free and, crucially, same day medicare. In short, this would be addressed in a four step process:

If, by acquiring PillPack, the tech giant has not only helped facilitate step 3 of the above process but is also able to combine this with its ability to be able to offer medication at a lower price** for the underlying corporate employer, the result is a win-win for both the tech giant's profits and the underlying 'big corporates' footing the bill.

Certainly, I for one, will be watching with great interest not only the continued evolution of the pharmacy sector by these disrupters but also the news as to whether the corporate employee healthcare offering is to change in the manner suggested above which, in turn, could revolutionise the traditional doctor - patient experience.

** Jefferies analysts reported over-the-counter drugs prices are, at the median, 20% to 22% below similar products offered at other retail pharmacies

From ordering a taxi to having your favourite meal delivered direct to your door, consumers have come to expect slick service in every aspect of their lives. Every aspect, that is, except healthcare. 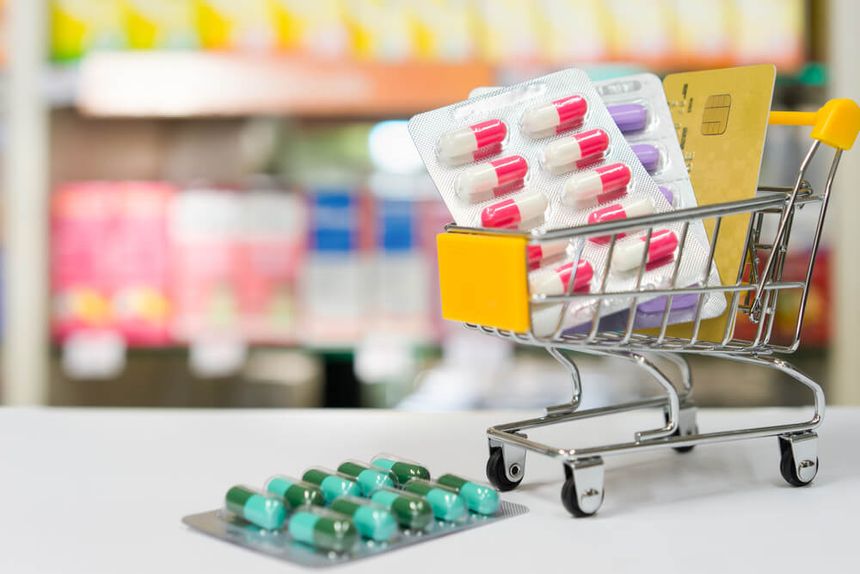 Skin-in-the-game isn't working. Average deductibles for employer health plans tripled, and most patients can't afford to do anything except forgo care and treatment. @business https://t.co/E8ijQ5yEQT