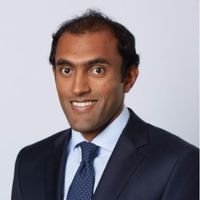 The Court of Justice of the European Union (CJEU) has ruled that EU Member States cannot prohibit the marketing of cannabidiol (CBD) lawfully produced in another Member State when it is extracted from the Cannabis sativa plant in its entirety and not solely from its fibre and seeds (Case C663/18). This long-awaited judgment also makes it clear that the CJEU does not consider CBD to be a narcotic.

On 19 November 2020, the CJEU held that the EU rules on the free movement of goods (Articles 34 and 36 TFEU) preclude Member States from prohibiting the sale of CBD.  The Court found that such a measure would amount to a quantitative restriction on imports between Member States. The Court reminded the parties that Member States can only take measures to prohibit the sale of goods against the principle in Article 34 TFEU where such restrictions can be justified on grounds of public interest (such as the protection of life) as set out in Article 36 TFEU.  Furthermore, such measures must be proportional and appropriate to the ground being relied upon and must be interpreted narrowly.

Catlab SAS (Catlab), a company formed in 2014 sought to market various CBD-based products in France including Kanavape, an electronic cigarette, the liquid of which contains CBD.  The CBD used in Kanavape was produced in the Czech Republic using the whole of the Cannabis sativa plant, and was imported into France by Catlab, who packaged it in cartridges for electronic cigarettes. The French health regulator, the Agence Nationale de Sécurité du Médicament et des Produits de Santé (ANSM), started an inquiry into Catlab's products. It found that the products were within the acceptable thresholds for tetrahydrocannabinol (THC), although there were variances in the level of CBD detected.  The ANSM stated that it did not consider Kanavape to be a "medicinal product" and subsequently the former directors of Catlab were prosecuted for various infringements of French law, including against rules for the sale of poisonous substances.

In addition to the proceedings against the former directors of Catlab, the French Ministry of Justice issued a statement on 23 July 2018 to the effect that CBD can only be legally marketed in France if (i) the CBD comes from the fibre and seeds of the one of the varieties of Cannabis sativa L, and, (ii) the underlying hemp plant is an approved low-strength hemp variety (i.e. containing not more than 0.2% THC).  However, it also took the view that as CBD was generally concentrated in the leaves and flowers of the plant, and not in the fibre and seeds - it would be commercially impossible for CBD producers to extract CBD only from the seeds and fibre.  In other words, most CBD was likely produced illegally and was contrary to the French Public Health Code, which required that only the fibre and seeds of the Cannabis sativa L. plant are used.

Reference of the Cour d’appel d’Aix-en-Provence

The former directors of Catlab had appealed against the indictments against them on the basis that the French prohibition on the marketing of CBD from the Cannabis sativa plant (where extracted from the whole plant) was contrary to EU law.  The Court of Appeal of Aix-en-Provence took account of the fact that (i) CBD does not appear to have any "recognised psychoactive effects" and that CBD was not specifically listed in the Single Convention on Narcotic Drugs 1961 (noting that EU law adopts the definition of cannabis found therein); and (ii) the ANSM concluded, on 25 June 2015, that there was insufficient data to classify CBD as "harmful".

The Court of Appeal of Aix-en-Provence queried whether the provisions of the French Public Health Code which prohibit the use of the leaves and flowers of hemp plants, are incompatible with EU law and referred the issue to the CJEU.

Judgment of the CJEU – CBD classified as "not a drug"

As there was no dispute between the parties that measures taken under French national legislation could be caught by the principles of freedom of movement of goods, the Court considered whether the measures were justified. The French authorities had prohibited the sale of CBD products coming from a whole-plant source on grounds of public health, but had done so in the absence of clear evidence that CBD would harm human health.  The CJEU also highlighted the fact that the French legislation prohibiting the marketing of CBD would not affect synthetic CBD (even where synthetic CBD would have the same properties as CBD extracted from a natural whole-plant hemp source).  This fact suggested that the French prohibition was unjustified in achieving the grounds of protecting human health, although this was ultimately a matter for the national court to determine.

The CJEU's judgment in Kanavape will have significant ramifications for the CBD and cannabis industry at large.  The issue of whether CBD should come from the seed and fibres of the plant was viewed by producers as an unfair and artificial requirement, given the cannabinoid itself is not known to induce psychotropic effects or cause harm to human health.  Most companies will have struggled to comply with a requirement to only extract CBD from the non-flowering parts of the plant given that CBD is in fact largely contained in the flowers and leaves. The manufacture of CBD using only the seeds and fibre parts of the plant therefore never made commercial sense for producers of naturally-occurring CBD.

It also remains to be seen how the judgment will be interpreted in other key areas of EU law that affect the marketing of CBD products, such as food products and cosmetic goods:

Whilst the CBD and hemp industry will no doubt celebrate this judgment, these businesses should keep in mind that human health and product safety remain a critical issue in the assessment of whether any products can be marketed in the EU. As such, the sourcing of raw materials must be carried out lawfully, and in particular, by using authorised strains of hemp which result in the end products not exceeding the acceptable levels of THC (these differ across Member States and are not always linked to the 0.2% THC threshold of the plant varieties). The UK Home Office for example, considers that end products should not contain more than 1mg of THC in an end product.

If you would like to know more how this impacts your business, please get in touch. 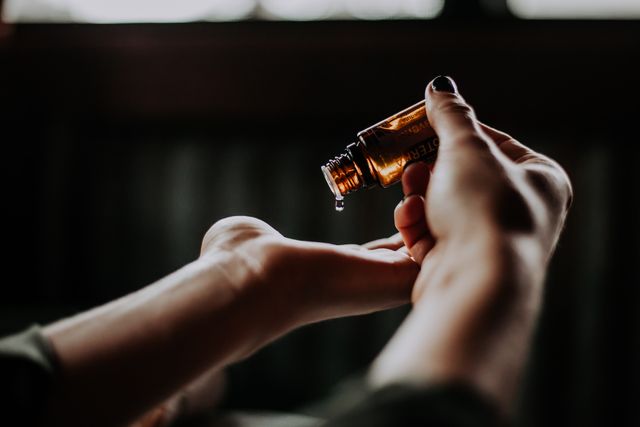