This browser is not actively supported anymore. For the best passle experience, we strongly recommend you upgrade your browser.
All Posts Subscribe
January 17, 2022 | 1 minute read

Off-label use of medication is currently not regulated in Romania. Rather, it is up to the doctors to decide on the off-label use of a product based on their independent medical evaluation. According to a draft legislative initiative, this is now about to change in Romania and off-label use would consequently need to be pre-approved by the National Medicine Agency, based on existing evidence of efficacy.

Also, there is uncertainty regarding the type of existing evidence based on which the off-label use is assessed, as the draft law is silent on this matter.

Requests for off-label use can be made only by healthcare professionals (HCPs), to which The National Medicine Agency must respond within 15 days. If there is no response, the request is considered to be tacitly approved.

The legislative process was initiated in 2021 and is on-going. The draft law was approved by the Senate and is pending debate in front of the Chamber of Deputies, as judicial parliamentary chamber.

There were two previous initiatives to regulate off-label prescription, which were not enacted given the fact that no alignment was reached due to the medical-scientific complexity of the matter. This time, the draft law has strong political support and it is viewed as a necessity in case of situations like the COVID-19 pandemic. The practical impact on companies is somewhat difficult to assess at this point in time, as the draft provision is very succinct (it only has 2 paragraphs). Therefore, we believe that the draft will most likely require additional implementation norms which will be proposed later this year. 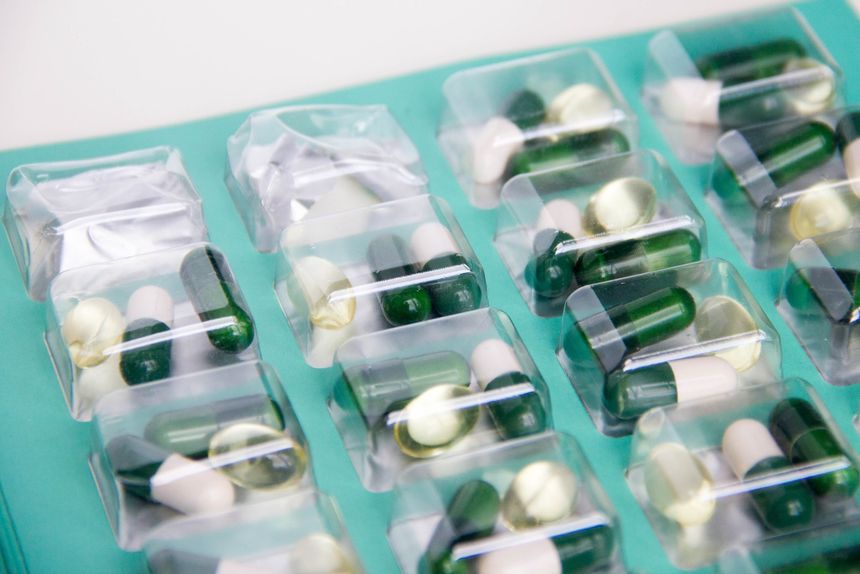