Organoids: science fiction or the future of pre-clinical studies? 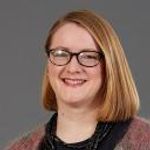 New technologies based on human cells are increasingly seen as key to reducing the time and cost in bringing drugs to market. This is an evolving area of study, though the field itself, which developed out of study into 3D cell architecture, is not new. These approaches replicate human physiology to study diseases, treatments, and for drug-development purposes. In parallel to major advances made from a medical and scientific standpoint, novel legal and ethical questions arise.

The definition of organoid is problematic and covers a range of cell culture techniques. Scientists have developed ways of culturing organ-specific tissue from human stem cells or progenitor cells to re-create important aspects of the 3D anatomy e.g. the pancreas, kidney, liver, thyroid, retina, and brain, to recapitulate key organ features. A list of definitions can be found at the end of this article.

Breakthroughs in stem cell technology and tissue engineering are driving the change. In addition to this, trends in other areas, like cell and gene therapy and personalised medicine have acted as catalysts. By simulating organ function, specific disease states can be modelled and studied. This is especially useful when looking at rare diseases, how tissue and microbiota interact, or how drugs interact with each other.

The use of organoids holds great promise in several medical-scientific areas like disease modelling, precision medicine, and transplantation. One of the most notable possibilities is to supplement or to a certain extent replace animal models during pre-clinical studies in drug development.

The field is at an early stage, but the trend is an upward one. Companies involved are seeing increasing demand for their services from pharma, biotech, research and academic institutes as well as the cosmetics industry. According to a recent market report the annual growth rate is set to increase by 37.4% during 2022-2028. Cambridge-based CN Bio recently doubled the size of its laboratory facilities due to demand. In the US, Hesperos Inc., a contract research organisation (CRO) provides a multi-organ chip platform (Human-on-a-Chip) based in Florida filed for a USD 20 million IPO. Another fascinating company is Labskin, who make full thickness human skin models, providing reproduceable results for microbiome research. Labskin just announced the first ever commercially available pigmented skin-equivalent in a joint project with Bradford University. These new models incorporate melanocytes, the cells that give skin its colour and present a huge opportunity to study melanomas.

The need for new and/or updated regulatory frameworks

For the use of these new models to be considered by regulatory authorities across the globe in the evaluation of safety and efficacy of drugs (subject to valid scientific demonstrations), regulatory frameworks will have to be adapted on a jurisdiction-by-jurisdiction basis.

In the US, the FDA Modernization Act of 2021 has been introduced to amend the Federal Food, Drug, and Cosmetic Act. The amendment strikes “animal” and inserts “nonclinical tests or studies” to be used in the evaluation of safety and efficacy of drugs, such as MPS, cell-based assays and computer models. In addition, the FDA recently approved the first clinical trial using efficacy data collected from a microphysiological system. More data may be needed to convince regulators, but the impetus - and interest - is there.

In the EU, the HYBRIDA project is a 3-year Science With and For Society (SwafS) project, funded under HORIZON2020. The project is being coordinated by the University of Oslo, Norway and involves major research institutions across the EU. It is currently being carried out with the objective of developing a comprehensive regulatory framework for organoid research and organoid-related technologies. In the meantime, the European Parliament is working on legislation aimed at reducing the number of animal studies. The European Medicines Agency already recognized that organoids and organ-on-chip may become suitable alternatives to animal models during medicines development, in its wider effort to promote the 3R principles (replace, reduce and refine).

Further legal and ethical challenges to be addressed

The use of organoids and other MPS raises critical legal and ethical issues, which must be urgently addressed to allow their wide-spread utilization as part of pre-clinical studies within an acceptable framework.

In particular, since organoids are grown from human cells, initial donors’ rights must be respected and efficiently enforced. The original cells may come from foetal or adult tissues – they may be pluripotent stem cells (PSCs), adult stem cells taken from specific tissues and reengineered somatic cells. Key challenges notably relate to the donor’s informed consent, (which issue has already been addressed by many scholars), research on human embryos and data protection issues. Complete anonymity of human tissue has been shown to be neither possible (due to the identifiable nature of DNA) nor desirable (as the data is necessary to validate prediction models). The donor must be able to control, to some extent, the subsequent use of his/her samples; in practice, consent may not be easily withdrawn (or with very limited effect) once organoids have been successfully developed and used in a pre-clinical study.

Strong quality standards should further be developed and complied with when it comes to producing organoids for pre-clinical purposes. Indeed, a set of specifications for the production of human 3D organoids used as medicines has been proposed. One could imagine specific guidelines applicable to the production of organoids for drug development purposes, to ensure consistent production methods as well as reliability as pre-clinical models. This calls for a wider systemic approach as to the regulation of human tissue and cells intended for human versus research application. On this point, it is interesting to note that a proposal for a regulation on standards of quality and safety for substances of human origin intended for human application is currently being examined in the EU, which expressly excludes their use in research that does not involve application to the human body.

Moreover, specific issues are triggered depending on the type of laboratory-cultivated model. For instance, the development of human cerebral organoids raises questions in terms of moral status and legal protection. Indeed, studies suggest that developed neuronal models show complex electrical activity – the human cerebral organoids (sometimes referred to as “mini-brains”) can command a muscle connected thereto, be receptive to stimuli and may even exhibit a rudimentary form of consciousness. This raises questions as to the core definition of ‘human being’ – and, from a legal standpoint, personhood, the beginning and end of life, as well as the legal protection that should be awarded to such in vitro models (how they can be engineered, used, destroyed etc…). In addition, the existence of sophisticated sentient models creates uncertainty regarding what moral status should be awarded to them. These issues are particularly complex as legal, ethical, philosophical, societal and political aspects are necessarily intertwined, and the way they are addressed may greatly vary from one jurisdiction to another.

Further legal and ethical challenges should be addressed in connection with the production and use of organoids beyond pre-clinical studies – such as their potential patentability, their commercialization (while certain countries like France forbids the commercialization of human products and elements), their use for transplantation, the articulation with regulations on genome editing, chimeras and human cloning etc.

The rapid progress of scientific research around organoids and other MPS bears the potential to revolutionize many aspects of medical and pharmaceutical research. In particular, they hold great promise in the pursuit of a suitable (and potentially more reliable) alternative to the use of animal models in pre-clinical studies. Beyond this, legal and ethical challenges should be addressed in connection with the production and use of organoids in other applications – such as their potential patentability, their commercialization, their use for transplantation, and the articulation with the regulations on genome editing, the creation of chimeras and human cloning.

Organ-on-a-chip (OOC): from the field of microfluidics, a multi-channel 3-D cell culture. An integrated circuit that simulates the activities, mechanics and physiological response of an entire organ or an organ system.

Organoid: means ‘resembling an organ’. Organoids are defined by three characteristics. The cells arrange themselves in vitro into three-dimensional organization that is characteristic for the organ in vivo, the resulting structure consists of multiple cells found in that particular organ and the cells execute at least some of the functions that they normally carry out in that organ. 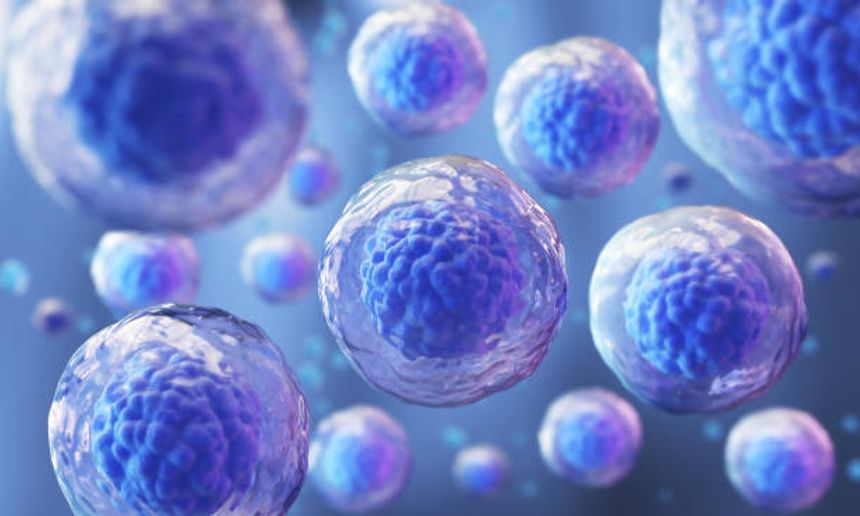