This browser is not actively supported anymore. For the best passle experience, we strongly recommend you upgrade your browser.
All Posts Subscribe
October 20, 2017 | 1 minute read

The clock is ticking on the requirement for all employers with more than 250 employees to publish details of their gender pay gap.  Data on the pay gap, including details on differential bonus payments and the gender split within the workforce, must be published on the employer's and the Government's websites by 4 April 2018.  But at the present time, less than 2% of employers who face this new obligation have finalised and published their figures.

There are, of course, a number of rational explanations for this delay.  Many organisations are concerned at the prospect of a negative response to their figures, despite the fact that the vast majority of employers will be reporting a gap.  Such concerns are heightened in sectors where women are under-represented, particularly at the most senior levels, as detailed this week at the Bank of England.

In November 2016 the Guardian highlighted that an area where the gap stubbornly refuses to close is in the STEM industries, partly as a result of the low number of women undertaking the higher paid jobs. Combined with the relatively small numbers of women working in these industries as a whole, any reluctance to lead the way in publishing the data is understandable.  However, the purpose of the initiative is to make employers face up to their responsibilities in this area.  Current initiatives to attract women, and more importantly to retain them, into this sector, will be increasingly important. But hopefully, shining a light on pay disparities in this way will prove to be a positive influence.

Of the 67 most-senior roles in the central bank, just eight are held by women, according to a recent FT analysis. On Tuesday, Mr Carney admitted to the Treasury select committee that the gender pay gap at the central bank for those on median salaries is 24 per cent. “What explains the gender pay gap at the Bank of England, which is an issue we have been addressing, is that there are a lot more men than there are women in senior positions,” he told MPs. Earlier on Tuesday, Sir Dave was asked by MPs whether a woman would be capable of doing his job. “There are definitely women capable of doing my job, of doing the governor’s job and of doing my old job at the Treasury,” he said. 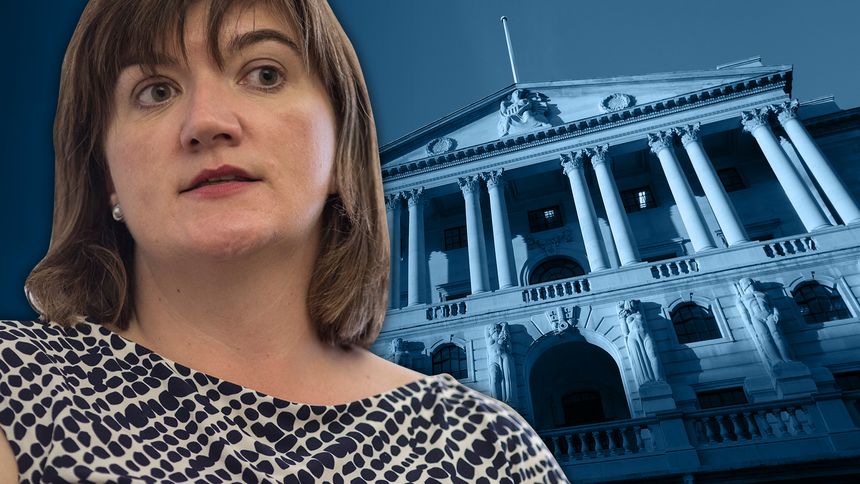 A fair number of outraged males in the @FT comments section oblivious to how far their gender has got them https://t.co/SRlbpBC91s