Glacial progress or on the point of change?

The fact that this day remains unchanged from last year confirms that the pace of change has been ... rather less than "pacey".  I will be making a note in my calendar to see whether it falls any later in 2018.  With limited gender pay reports published at this point in the year, it is difficult to see whether the enhanced focus in this area has had any substantive effect.  But fingers crossed there will be fewer days between this day and the first footing of 2019.

Today marks Equal Pay Day, the day when women stop earning relative to men because of the gender pay gap. This year's Equal Pay Day falls on November 10, the same day as last year, according to the Fawcett Society, the UK's leading charity campaigning for gender equality and women's rights. This means women effectively work "for free" for 51 days a year. The gender pay gap is distinct from the issue of equal pay, because it reveals how roles of different seniority are being filled by either men or women. And the data published so far suggests men occupy a large majority of the best-paid positions. 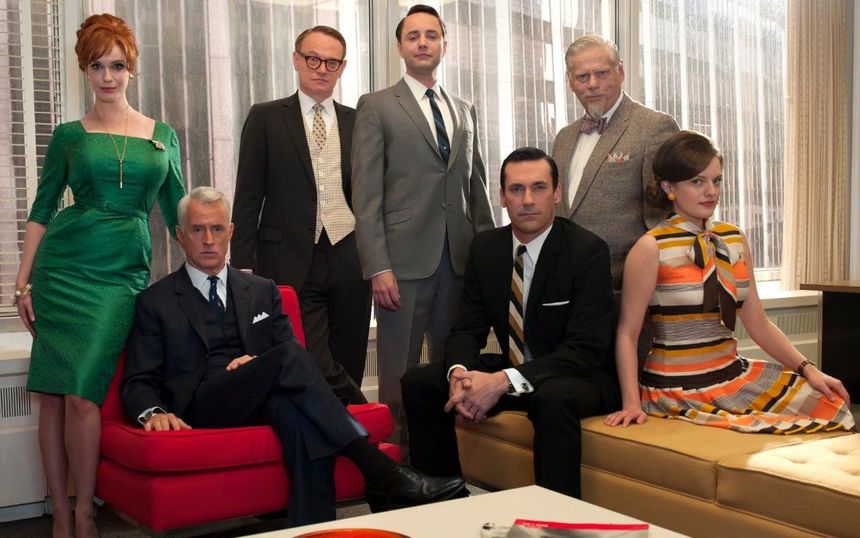