This browser is not actively supported anymore. For the best passle experience, we strongly recommend you upgrade your browser.
All Posts Subscribe
November 10, 2017 | less than a minute read

In sectors where male employees hold the most senior jobs, and women are under-represented at all levels, the Gender Pay Gap Reports may make stark reading.  However, this does not automatically support concerns that women are being paid less for doing the same work as men.  Those sectors to which this gender imbalance applies will be keen to ensure that their attempts to attract and retain women assume even greater prominence.

It is important to remember that whilst a gender pay gap may raise the profile of equal pay within an organisation and lead to greater scrutiny of pay by employees, a pay gap is not the same as unequal pay. There may be many reasons for a pay gap  including having a higher proportion of women to men in part-time positions, and similarly there being fewer women than men in senior roles in the organisation (and vice versa). Transparency and communication of pay structures may help assist employees to understand the reasons for any gap and, whilst there is no statutory obligation to report the reasons, many employers are taking the opportunity to publish a narrative alongside their figures. At the very least, a pay gap should  act as an impetus for organisations to query the reasons behind it 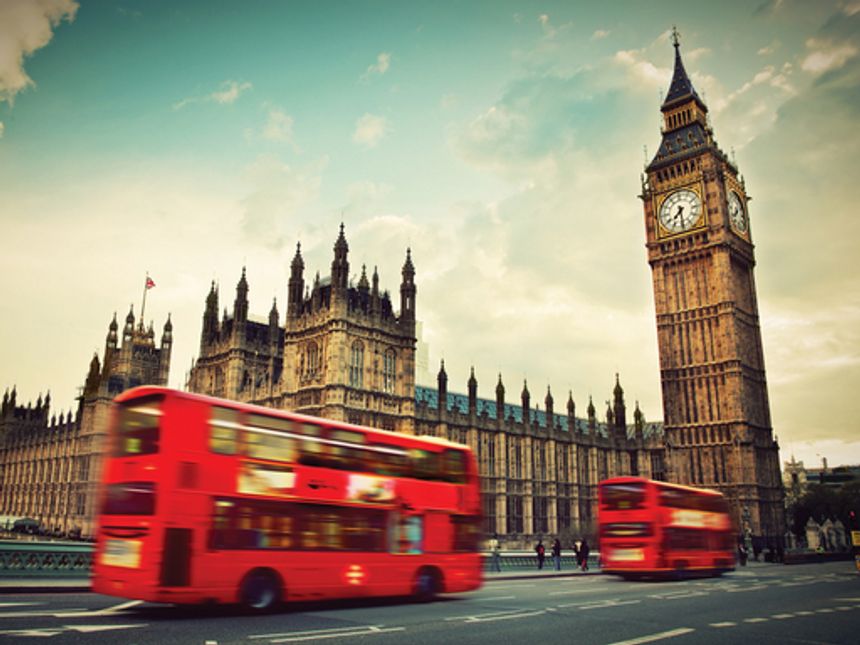